Nearby Antioch Man Arrested - Accused of Having Childlike Sex Dolls 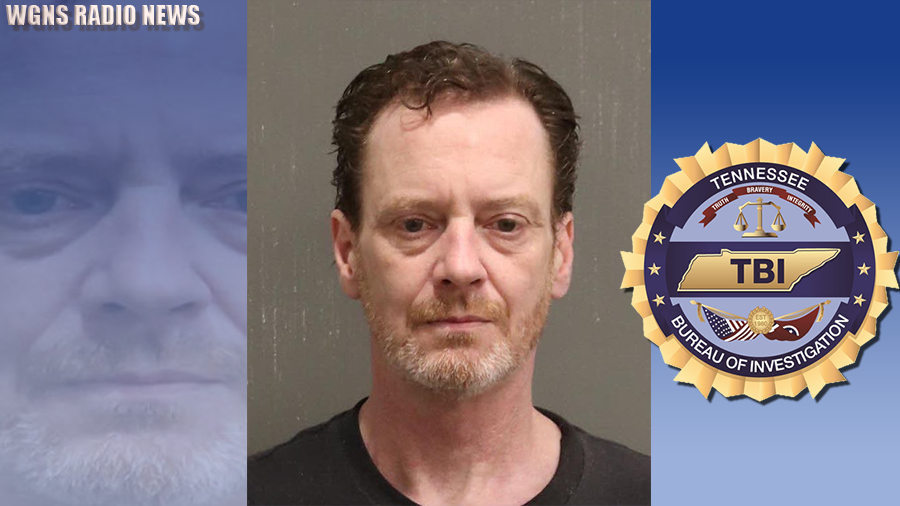 TBI agents began investigating its case in October 2020, after receiving information that William Crowder (DOB 4-11-69) ordered a childlike sex doll to be shipped to his home. TBI agents subsequently executed a search warrant at Crowder’s residence and found at least six childlike sex dolls, several of them dressed in children’s clothing.

On May 19th, the Davidson County Grand Jury returned indictments, charging the 52-year-old with six counts of Possession of a Childlike Sex Doll and one count of Selling, Distributing, or Transporting a Childlike Sex Doll. Agents, assisted by officers from the Metropolitan Nashville Police Department, arrested Crowder on Friday and booked him into the Davidson County Jail where, at the time of this release, he was being held on $30,000 bond.