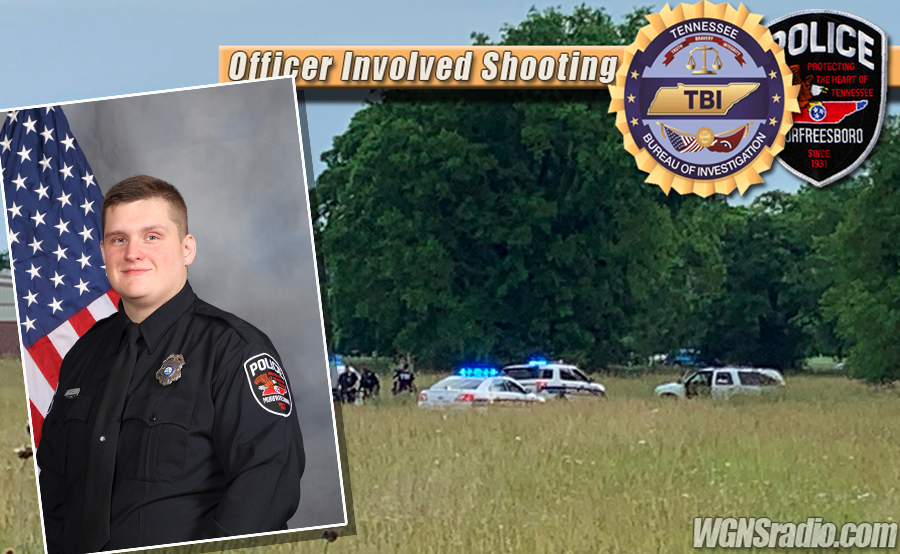 The Tennessee Bureau of Investigation (TBI) is still investigating the police-involved shooting of a man in Murfreesboro near West Rutherford Blvd. and South Church St. this past weekend.

Once in the area of the field, MPD Officers talked with the man, who continually displayed a handgun. The officers spoke with the subject for more than half an hour and utilized less-lethal means before an escalation occurred, which was when an officer fired his service weapon.  The man sustained a gunshot injury and was transported to a local hospital to be treated.  No officers were hurt during the incident.

The man who was shot by police in the incident is recovering in the hospital and is listed as being in stable condition.

MPD Officer Joshua Hinkle has been reassigned to administrative duties pending the outcome of the investigation. Officer Hinkle joined the MPD in December of 2018. 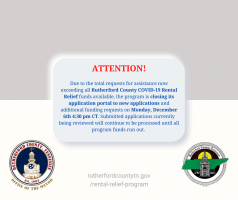