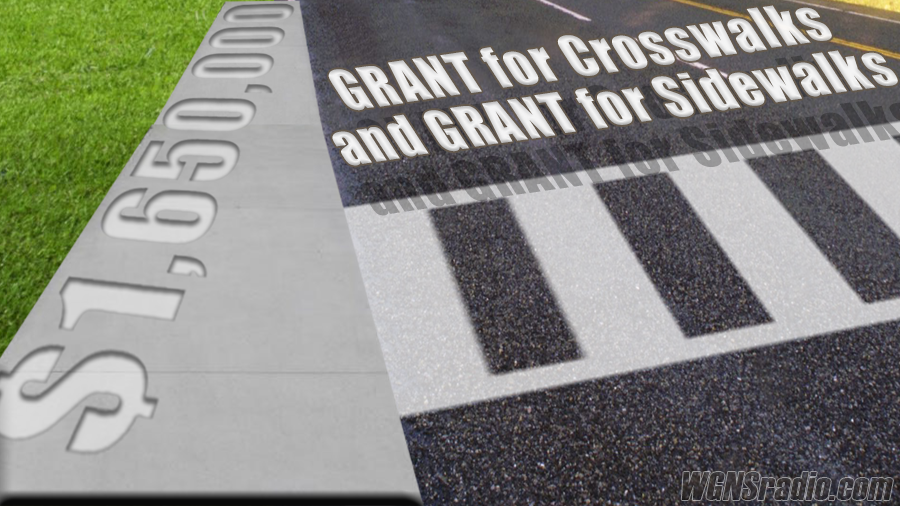 “These are very sizable grants and we were very pleased to support them,” said the lawmakers in a joint statement, “We appreciate TDOT for recognizing the local need and congratulate our local officials who helped secure successful grant applications.”