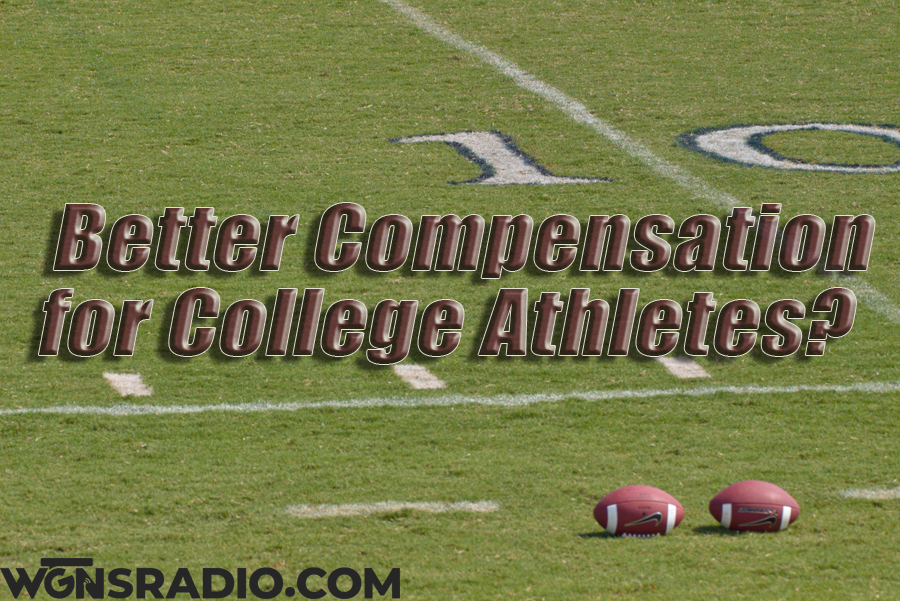 Universities like MTSU in Murfreesboro and Vanderbilt in Nashville may soon be able to offer more benefits to student athletes, due to a Monday ruling by the Supreme Court.

Senator Blackburn stated, “It’s critical Congress sticks to name, image, and likeness (NIL) as we continue to push a bipartisan, practical solution to this ongoing issue. As a member of the bipartisan working group on name, image, and likeness rights, I’m actively pushing to ensure student-athletes have the right to benefit from their hard-earned work,” according to Senator Blackburn. “Whether it’s through organizing a local sports camp, an endorsement deal with a retailer, or through an NFT sale, student-athletes have the right to earn compensation from their NIL.”

It was a unanimous ruling by the Supreme Court on Monday that the current restrictive limits on the compensation that college athletes can receive violates the U.S. antitrust law.

Senator Wicker said, “The Supreme Court made it clear in a 9-0 decision that the NCAA and its member institutions have been in violation of antitrust law by limiting how much student athletes can be compensated for academic-related costs. However, the Alston case would not impact NIL reforms. Congressional action on NIL remains important to ensure that all schools are playing by the same rules. This is critical to preserving fair play and competition in the collegiate sports system.”

The ruling upheld lower court rulings that showed the NCAA broke laws when they limited a school’s power in vying for the most talented players in a variety of sports by not allowing them to offer better benefits to college athletes. Learn more by reading about the Supreme Court case here (PDF).

It is important to note that this does not mean college athletes can receive any amount of direct pay at this point. However, it does allow colleges to offer additional compensation and benefits that are specifically tied to education.

Athletes could be offered graduate scholarships, the opportunity to participate in future study-abroad programs, internships, computer equipment tied to the classroom and some limited or “modest” cash rewards or incentives. That cash reward looks to be limited to $6,000, but this could pave the way for more changes in that subject.

The NCAA has a 115-year history of stressing their principal that student athletes should play sports as armatures and not paid or pro athletes. However, the Supreme Court rulling suggested that at the same time, colleges far and wide have a long history of making huge financial gains on athletic events because of the names that play sports for them.