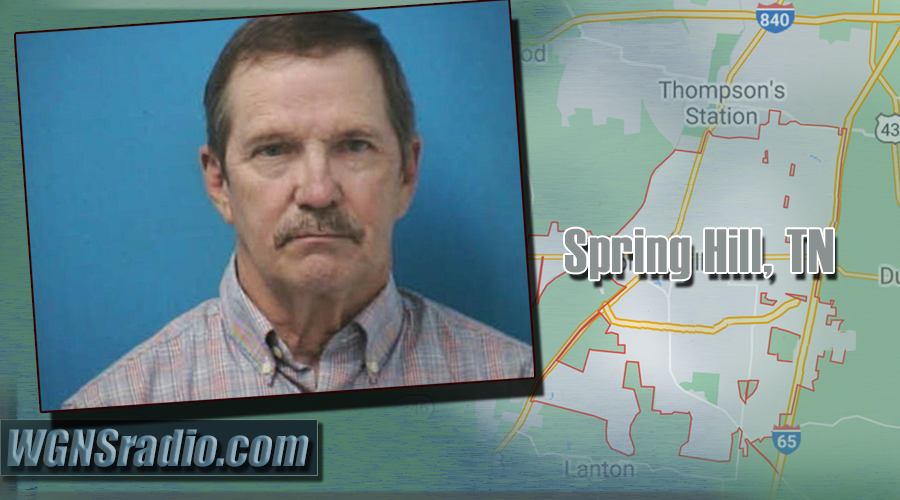 A 71-year-old Spring Hill man is behind bars after he was indicted for multiple child sex crimes.

Investigators said three child victims, who were allegedly assaulted by Turner were rescued.

Digital evidence was also found that Turner had been producing and possessing child sex abuse material himself, according to authorities.

As of Thursday afternoon, July 8th, Turner was still behind bars in nearby Williamson County.