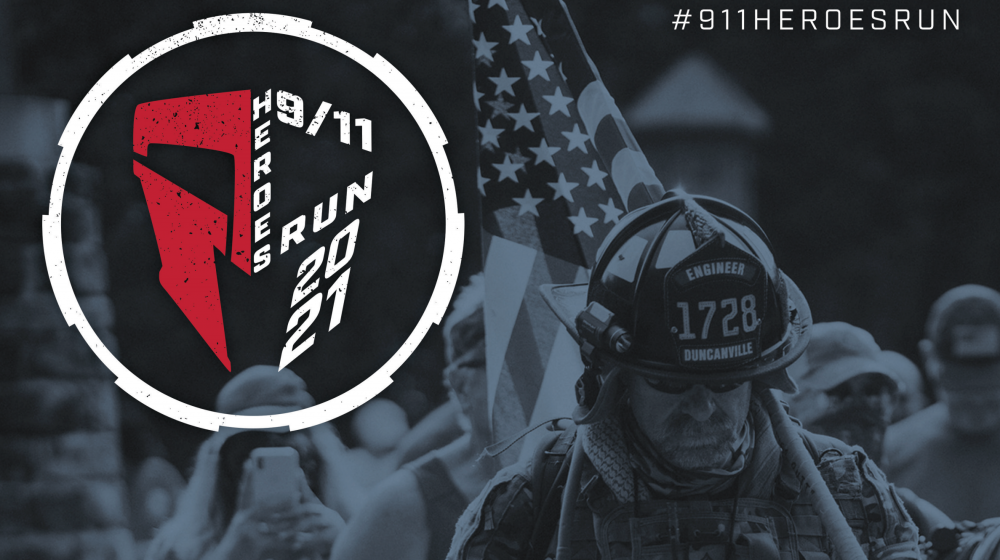 The annual race will unite the community to remember the nearly 3,000 lives lost on 9/11, as well as to honor our military and first responders that serve our country and our communities.

This year’s race is organized by Race Directors Larry Maples and Rod Key.

“The event will include many special guests, military, police, fire, and EMS static displays,” Maples said. “It demonstrates the resiliency and strength of our community.”

A portion of the proceeds from the 9/11 Heroes Run will benefit the Travis Manion Foundation, which empowers veterans and families of fallen heroes to develop character in future generations. The other portion of the proceeds will remain in the local community to support the Southeast Region of the Travis Manion Foundation and the Character Does Matter Program taught in Murfreesboro City Schools.

The 9/11 Heroes Run series was inspired by Marine 1st Lt. Travis Manion, who was killed by a sniper in Iraq in April 2007 as he selflessly protected his battalion. Before his final deployment, Travis visited Rescue One in NYC – famous for losing almost all their men on 9/11 – and returned home with deeper passion about why he was fighting in Iraq. At its heart, the 9/11 Heroes Run is a tribute to a personal commitment to never forget the heroes of that day. In its eighth year, the 9/11 Heroes Run national race series will be held in more than 50 locations around the U.S. and the world.

“Knowing that so many people gave their lives during the 9/11 attacks touched my brother Travis in a way that would forever change him,” said Ryan Manion Borek, President of Travis Manion Foundation. “Six years after 9/11, my brother also gave his life for his country, so every year we gather communities together to run a 5K, not just to honor the fallen, but to continue the legacies of character, leadership, and service that they left behind. We are looking forward to this exciting race season and uniting people around the world to continue those legacies and redefine America’s national character.” Last year, more than 30,000 people participated in races around the world. The Travis Manion Foundation invested over $151,000 back into the local race communities to support military, veterans, first responders and their families. National sponsors of the events include Comcast NBC Universal, CBS Radio, and J. Walter Thompson Worldwide.

To learn more and to register for a race, visit: