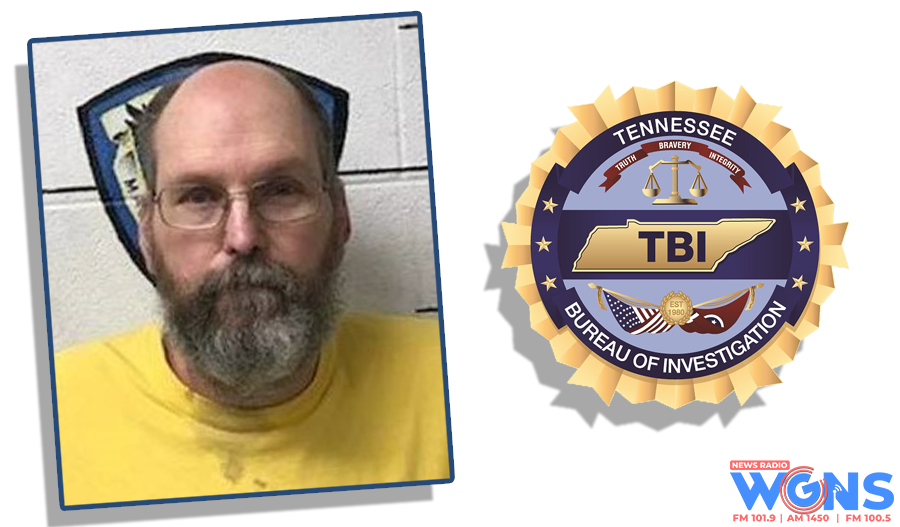 MACON COUNTY – About an hour and 20-minutes north of Murfreesboro, an investigation by special agents with the Tennessee Bureau of Investigation has resulted in the arrest of a Red Boiling Springs man, charged with killing his wife and family dogs.

At the request of 15th District Attorney General Jason Lawson, on August 10th, TBI special agents responded to a residence in the 400 block of McClure Street in Red Boiling Springs, after family members found 42-year-old Tracy Chestnut (10/25/1978) deceased in her home. Four dogs were also found dead. During the course of the investigation, agents developed information that identified the victim’s husband, Joseph Chestnut, as the individual responsible.

On August 19th, a Macon County Grand Jury returned indictments charging 55-year-old Joseph Eugene Chestnut, Jr., (DOB 01/08/1966) with one count of First Degree Murder and four counts of Aggravated Cruelty to Animals. Agents arrested Chestnut Friday morning. He was booked into the Macon County Jail, where he is currently being held without bond.

Source: TBI
DISCLAIMER: All suspects are presumed innocent until proven guilty in a court of law. The arrest records or information about an arrest that are published or reported on NewsRadio WGNS and www.WGNSradio.com are not an indication of guilt or evidence that an actual crime has been committed.