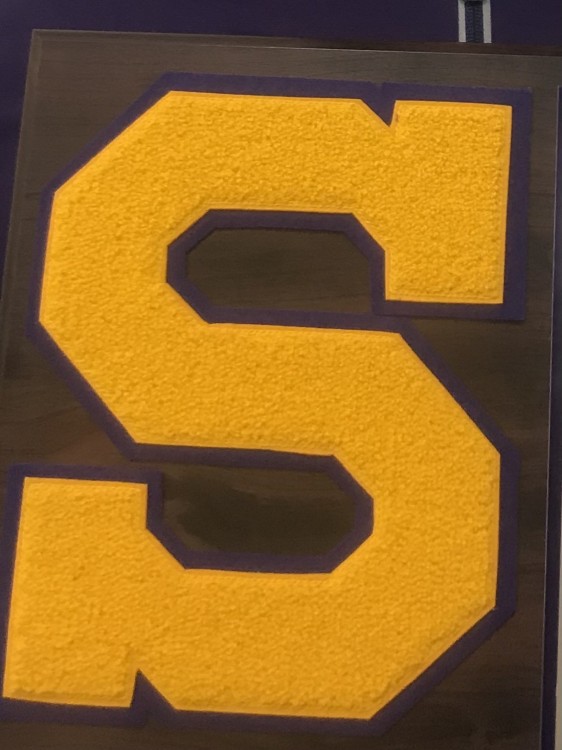 The Smyrna High School athletic hall of fame will be adding a new class of inductees this fall. On October 23 the latest bunch of Bulldog greats will be recognized for their achievements in the purple and gold. The inductees are as follows:

Enshrinement festivities will be conducted at 11 am on October 23 in the Shannon Williams Auditorium on the campus of Smyrna High School.