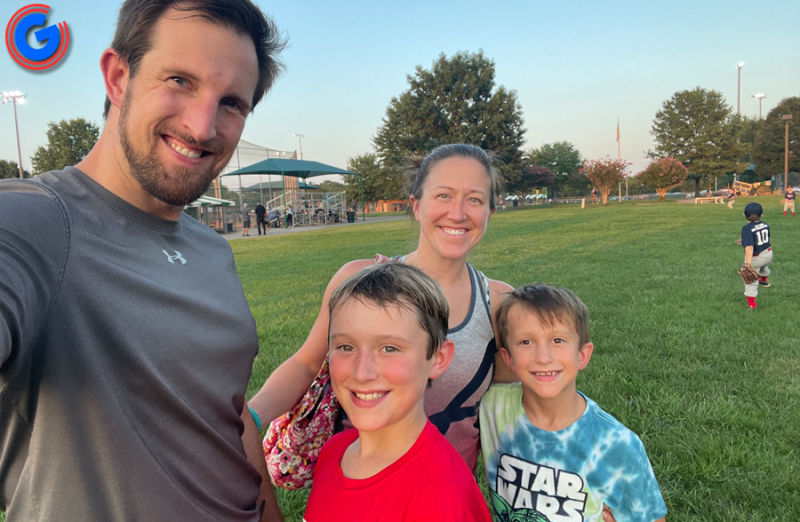 Prior to April 9, 2020, the data he concerned himself with was related to education and, more specifically, as the assistant superintendent of curriculum and instruction, the data and the numbers had to do with Rutherford County Schools.

It all changed on that Thursday.

Sullivan was less than a mile from work when his wife, Kaycee, called to tell him she heard from the doctor and they needed to have the oldest of their two sons, Declan, at Vanderbilt Children’s Hospital in Nashville to meet with an oncologist. Following two blood transfusions and a spinal tap, Declan was diagnosed with Acute Lymphoblastic Leukemia.

“In 36 hours, our world was completely turned upside down,” Jimmy said.

So why are you reading about this now?

For one, September is Childhood Cancer Awareness Month.

And two, Director of Schools Bill Spurlock — who is Jimmy’s supervisor — is launching an online fundraising page for the Leukemia & Lymphoma Society’s annual Light the Night campaign.

The fundraiser, which is taking place nationally, is an effort to “help bring light to the darkness of cancer,” according to a release from LLS. An event in Nashville is scheduled to take place at Nissan Stadium on Nov. 5 at 7 p.m.

“Everyone is touched by it — a relative, a friend, a colleague, you name it,” Spurlock said. “Anytime we can show compassion and help.”

Spurlock said he has been impressed by the amount of giving he has seen within the school district during the past year or two, which has seen the world crippled by a pandemic.

When families come face-to-face with it, they are understandably shocked and then comes a life-changing learning curve.

“You have no idea how prevalent it truly is,” Jimmy said, “It’s almost like once you’re looking to buy a car, you’ve never seen that car. Now you see it everywhere. It’s the same thing with leukemia patients. We have two people in our Central Office who had childhood leukemia.”

Spurlock added: “The more we can do, the better off we are as human beings, and I’m really touched by some of our schools, like McFadden (School of Excellence), and some of those schools that have consistently jumped in and helped with these fundraising efforts.

“That speaks volumes. You’re not only helping others, but you’re also growing as a human being. … That’s what really brings it all together.”

Seeing what the Sullivan’s have gone through during the past 17 months has been a stark reminder of the emotional impact cancer — especially childhood cancer — can have on an entire community.

Blessed to have been supported by so many people and organizations from throughout Rutherford County to the entire athletic department at Vanderbilt University, April 9 will forever be “a day I’ll never forget,” according to Jimmy.

Public schools in Rutherford County were four days shy of having been shut down for a month.

Jimmy and Kaycee noticed Declan seemed like he was lethargic and not playing with his friends like he normally would have. They wondered if he was depressed because school was out and he missed his friends, or, perhaps, it had something to do with not responding to the antibiotics he had been prescribed three weeks earlier for an ear infection.

They made an appointment for 10 a.m. with an ear, nose and throat specialist.

Kaycee took Declan to the appointment.

Jimmy stayed at home with the younger of their two sons, Asher.

The doctor did not like Declan’s skin color and ordered some bloodwork to be tested. Kaycee and Declan were home by 10:30 a.m. and Jimmy left for the Central Office. He was turning off Church Street onto Westgate Boulevard when Kaycee called.

The news was impossible to process.

In Nashville, Kaycee was with Declan — because of the pandemic the hospital would only allow one parent at a time to join their child — while Jimmy and Asher drove around for three hours. They stayed near West End.

“I can’t be there, which is the most gut-wrenching thing I’ve ever had to deal with,” Jimmy said.

Sitting in a room alongside Declan and one of the doctors, Kaycee called Jimmy.

“And I find out that Declan has leukemia sitting in a parking garage right across the street with Asher,” Jimmy said. “I didn’t see Declan again until the next day. … So, he went from going from an ear infection on Thursday at 10 a.m. to having a port, spinal tap and (multiple) rounds of chemo … the next day.”

As a family, the Sullivan’s have been resilient.

In addition to battling through an onslaught of treatments — Declan was deemed very high risk, so he was treated with more chemo than a child normally would have — his recent TCAP scores indicated he “mastered” English language arts, mathematics and science.

He scored 47 out 50 in math, including a perfect six points in fractions and 11 points in number relationships and patterns.

With only four percent of money raised going toward childhood cancer research, father and son have talked about starting their own foundation to help provide emotional and financial support.

“Once we get through this journey, that’s something we want to do is set up some type of foundation to help families that are just starting to go through what we did,” said Jimmy, who talked about Declan already getting involved with talking about his experiences.

In addition to a social media campaign in which he and other childhood survivors proclaimed, “I am worth more than four percent,” he was recently asked by local LLS representatives to speak one-on-one with a peer who has just been diagnosed.

But he is very perceptive and once Declan arrived, he knew exactly what the boy needed to hear and shared exactly what he would have liked to have heard a year earlier, if not for the pandemic.

“When he got back, he said it was one of the best things he’s done,” said Jimmy, who along with the entire Sullivan family are very supportive of LLS and, likewise, Bill Spurlock’s fundraising campaign. “It’s pretty neat to see that kind of transition.” 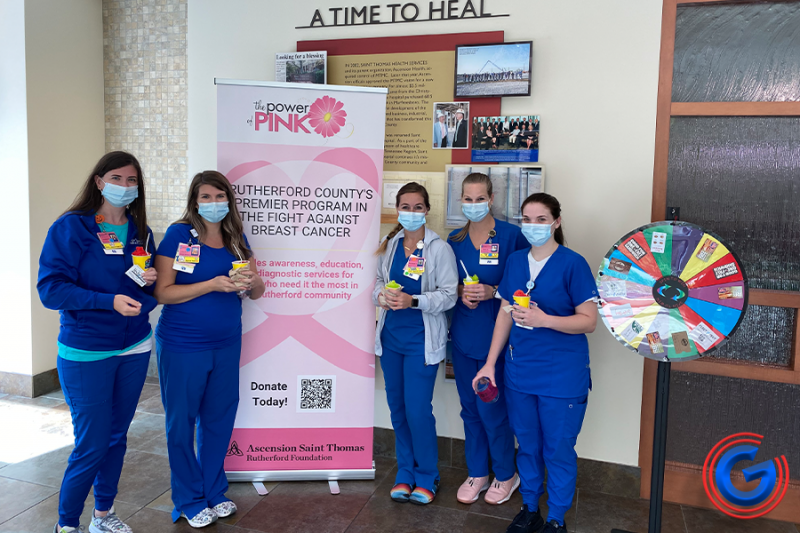