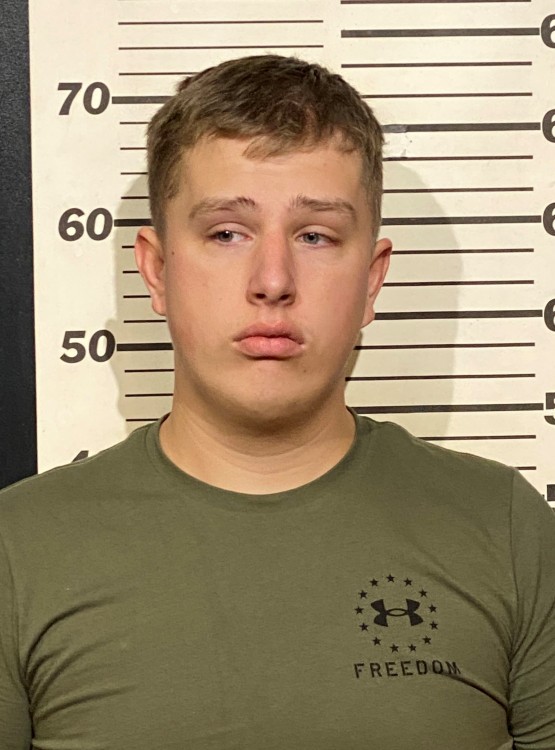 PARIS, TN - An investigation by special agents with the Tennessee Bureau of Investigation has resulted in the arrest of a Henry County Correctional Officer on charges of having inappropriate contact with an inmate.

At the request of 24th District Attorney General Matt Stowe, today, TBI agents began investigating a report of a Henry County Correctional Officer having inappropriate contact with a female inmate inside her cell over the last week.

As a result of the investigation, 21-year-old Richard Wade Sanders (DOB: 5/27/00) was arrested this afternoon and booked into the Henry County Jail on three counts of Sexual Contact with an Inmate.  His bond is set at $25,000.  Sanders is no longer employed by the Henry County Sheriff’s Office, following an internal investigation.