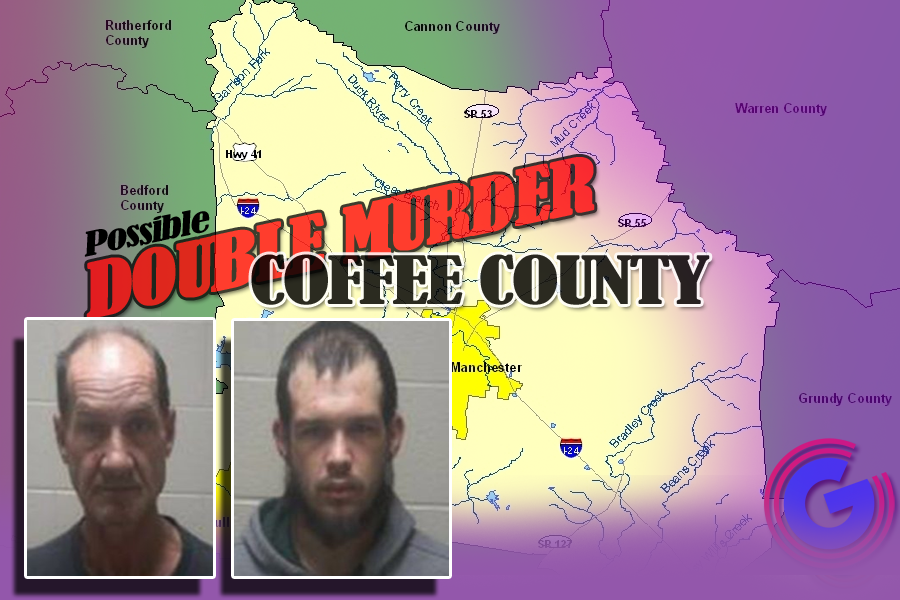 WGNS has more details on a double murder that took place this past Sunday in Coffee County, Tennessee.

Coffee County Sheriff’s Department investigators have apprehended 54-year-old Ronald A. Archey and 26-year-old Cullen B. Hickerson, both of Hillsboro, and charged them with premediated first degree / felony murder.

The two men are suspected by authorities to have been involved in the deaths of 27-year-old Chasity Kay Hill and 22-year-old Logan Tindale, who were found dead at 93 Clyde Vickers Rd. in Coffee County this past weekend. Hill was reportedly pregnant when she was killed on Sunday.

“On Sept. 19, 2021, police were called to the scene at which the bodies of Chasity Hill, age 27, and Logan Tindale, age 22, were located. Upon investigation, it was immediately apparent that they had suffered fatal gunshot wounds,” Northcott said.

“Over the course of the next several days, the Coffee County Sheriff’s Department worked tirelessly to determine who was involved in this incident. Dozens of interviews, hours of crime scene investigation and the resolve to achieve justice for these victims resulted in developing evidence to make the arrest of two individuals involved in the murders.

Both suspects are scheduled to appear in Coffee County General Sessions Court on Sept. 23, 2021.

“I want to thank all the investigators and officers of the Coffee County Sheriff’s Department for their relentless and professional efforts in this investigation,” added Northcott. “I want to thank sheriff Chad Partin for making available all the resources of his department and his many hours leading the investigation. The work will continue in this case to leave no lead unpursued to ensure that justice will be served. please pray for the victims’ families and respect their privacy in this difficult time.”

After being arrested on Wednesday, reports from the Coffee County jail confirmed that Archey and Hickerson are still behind bars as of Thursday afternoon and have not posted bond.

WGNS would like to thank partner station WMSR in Manchester, TN for contributing to the information in this report. 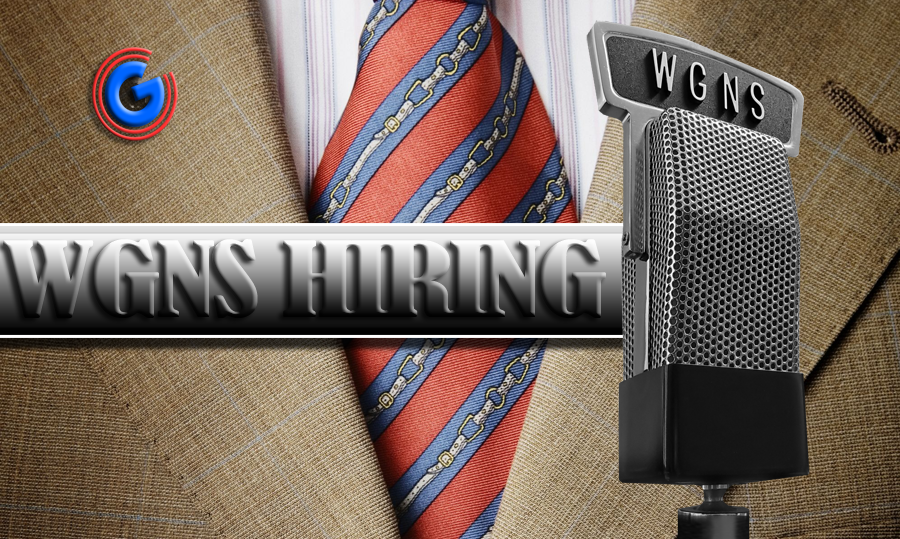