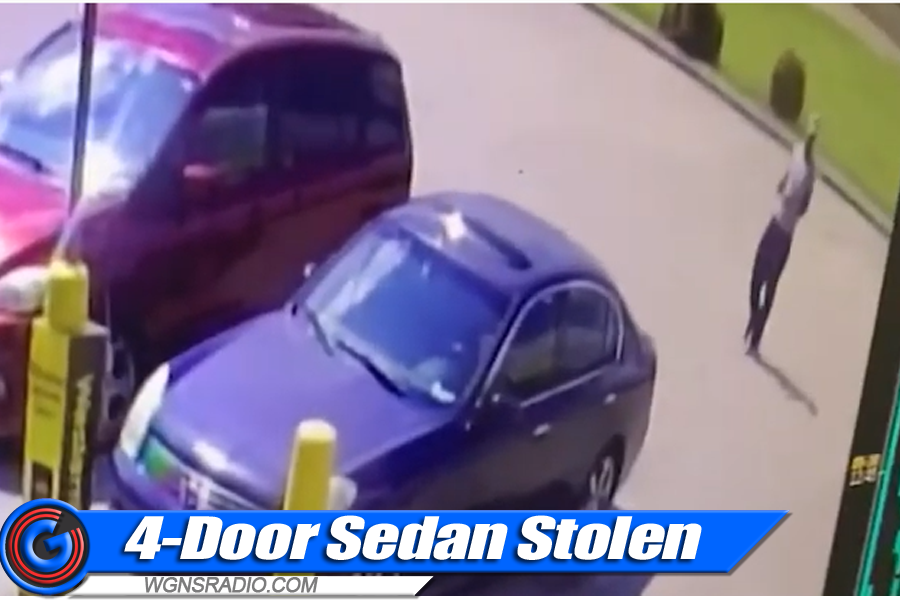 A report was filed for a vehicle that was stolen from the Dollar General Store on North Thompson Lane in Murfreesboro. The incident occurred on September 28, 2021, according to police.

Authorities told WGNS NEWS the man appeared to have walked to the business, got in the vehicle and then drove away. Evidently, he paced around the car several times before getting in the 2003 Infiniti G35.

The car is a blue 4-door sedan and police say they need the publics help in identifying the individual seen getting into the car on September 28th. They also need to locate the car in question.

Scroll down for video of incident...