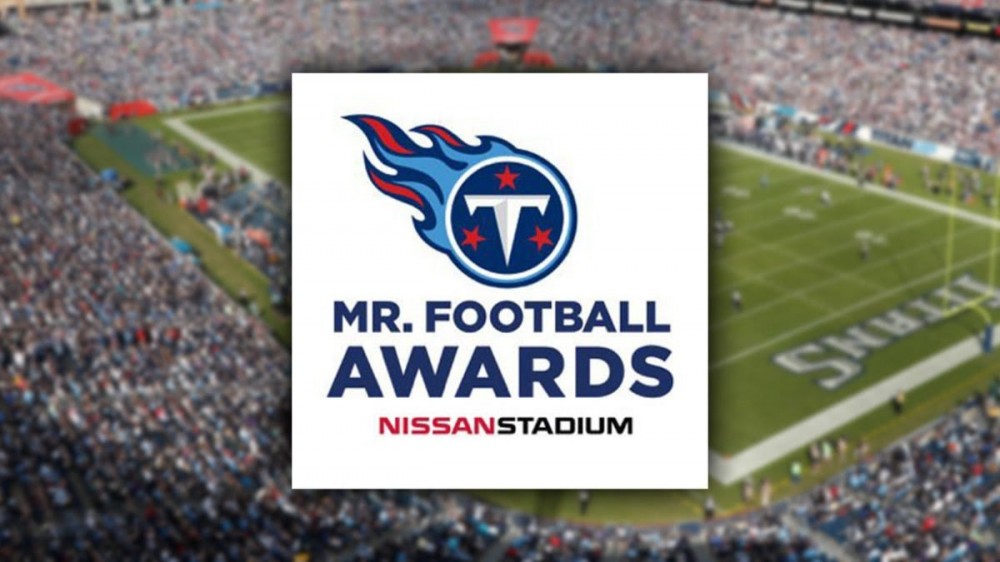 Oakland's Jordan James and Riverdale's Alex Mitchell are among the five Class 6A semifinalists. Upton Bellenfant of Stewarts Creek is a Kicker of the Year Semifinalist.

Awards will be presented to the top football players in nine classifications of the Tennessee Secondary School Athletic Association on Tuesday, December 7, 2021, at Nissan Stadium in Nashville. The top kicker in the state, regardless of classification will be recognized with a Mr. Football Award.

"We are very excited and appreciative about being involved with the Tennessee Titans for the 15th consecutive year,” stated Bernard Childress, Executive Director of the TSSAA. “They have helped make the recognition of these 50 student-athletes, their families, and schools possible. The sponsorship of the Tennessee Titans Mr. Football Awards and numerous contributions to high schools across the state since the team moved to Tennessee have meant a great deal to the member schools of the TSSAA.” 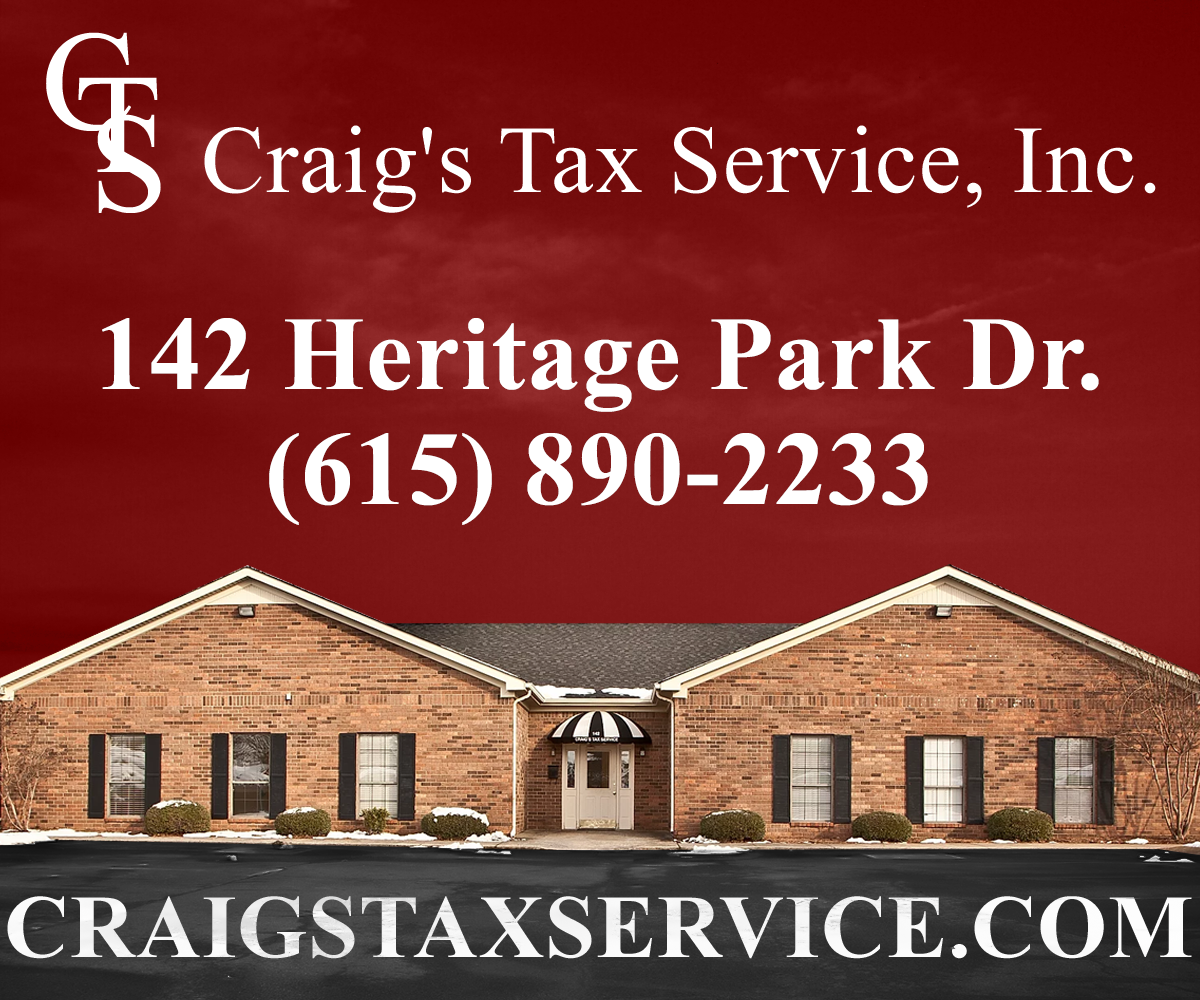 Mike Keith, play-by-play voice of the Tennessee Titans, will emcee the awards presentation. A live videostream of the awards will be provided on the Titans website. 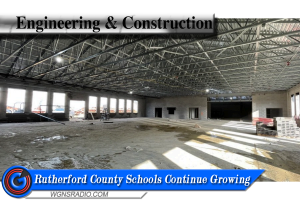