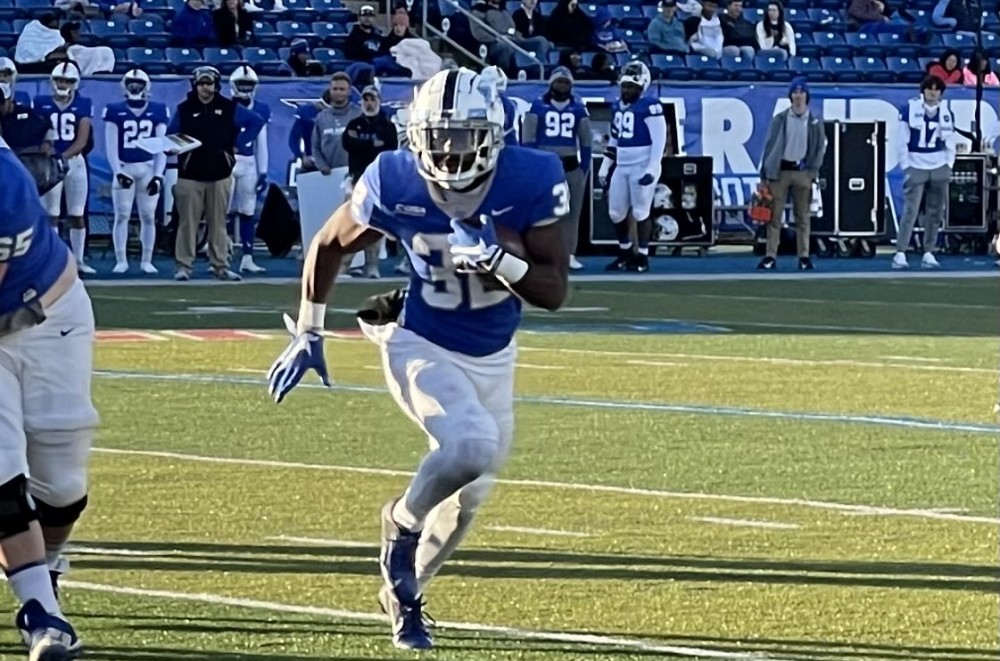 When Middle Tennessee State (5-5) takes the field on Saturday, November 20, the brooms will be coming out with hopes of using them. A win over Old Dominion (4-6) would give the Blue Raiders a clean sweep of their home schedule, something that hasn't been done since 2001.

After losing three of their first four games, head coach Rick Stockstill has guided his team to wins in four of the last six games. Of course home cooking has helped as three of those wins came in Murfreesboro.

Now in his 16th season, Stockstill could also make his team bowl eligible for the 11th time during his tenure. Certainly this contest carries a lot of significance for the Blue Raiders, but sweeping the Monarchs off the Floyd Stadium turf will be no easy feat. Having won three in a row, the Monarchs come into the Boro on a bit of a roll themselves.

During the four previous home games, Middle Tennessee State has outscored the opposition 169 to 63. Big efforts on defense and special teams keyed romps over Southern Miss (35-10) and Florida International (50-10) in the last two contests.

Thus far there has been no place like home for the Blue Raiders. If the broom closet will open on Saturday, MTSU could cap a very nice run at Floyd Stadium in 2021. Kickoff is slated for 2:30. 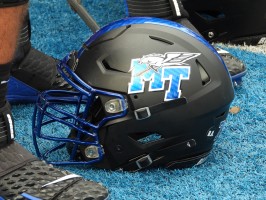 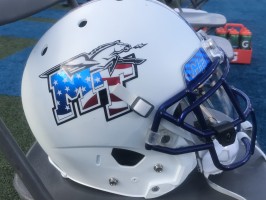 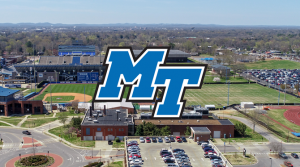 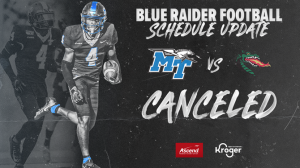