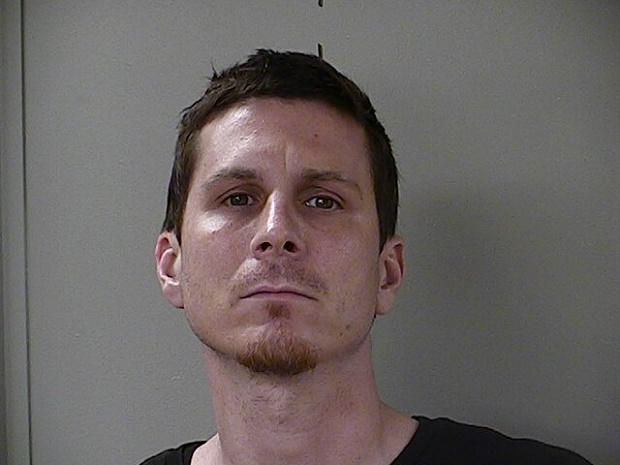 The roommate says she suspected he was taking her items. She told police since Holt moved into her residence, she's noticed several items missing and when she confronted him, he denied taking them.

However, under questioning at M-P-D headquarters, Holt admitted to stealing three gold rings, a diamond ring and diamond pendant with a white gold chain.

Holt was booked into the Rutherford County Adult Detention Center in lieu of seven-thousand dollars bond.