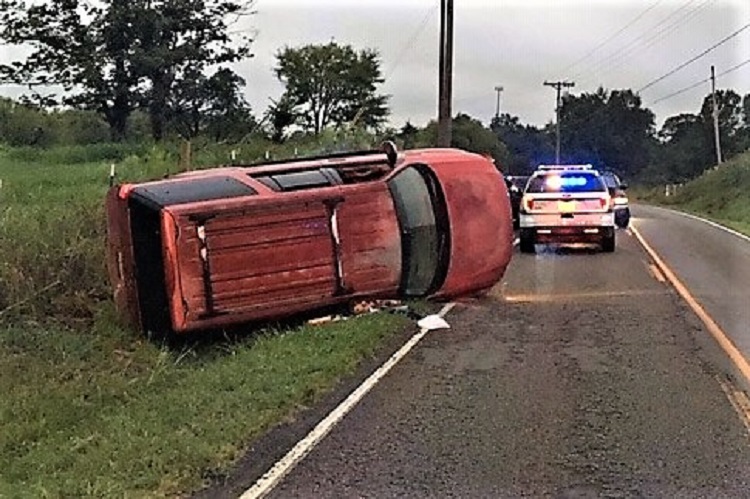 She said that while emergency responders were treating the injured person "cars 'barreling' around the nearby corner, not watching their speed or being mindful of road conditions."

Chief Larry Farley commented, "This is a dangerous stretch of road with that curve, and when roads are wet it is even worse. Rutherford County Fire Rescue is asking all residents to use extreme caution traveling on that roadway, especially during wet weather. When you see Emergency Responders, SLOW DOWN, move over and take extra care so that no one gets hurt. And always, please watch your speed and be safe."