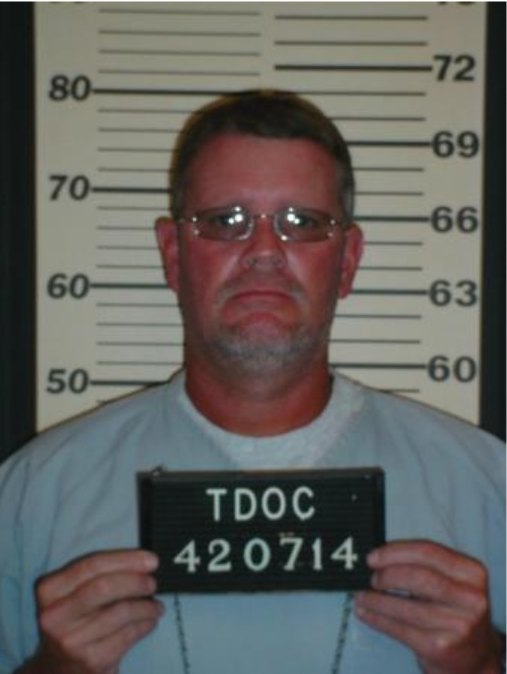 This past week an inmate that has a history of theft and burglary in Rutherford County tried to escape from a Tennessee Department of Corrections facility located in Hickman County, Tennessee.

The quick work of Correctional Officers stopped the escape attempt at the Turney Center Industrial Complex. During a routine count on October 20th, officers found that inmate Arthur Milks #420714 had not returned from his prison work assignment. At that time emergency procedures were activated and the facility was placed on temporary lockdown. During the course of that investigation, it was determined that Milks was planning to escape from the facility.

Inmate Milks was discovered in an area near his work location (inmate food service area) attempting to conceal himself from staff.

Milks did not actually escape from the secure facility. This means no fences were breached during this attempt and he never left the secure area of the prison.

According to Commissioner Tony Parker, "Our team's initial response when paired with their adherence to policy and procedures prevented this escape. Their actions should be commended. Although rare, incidents such as an attempted escape do occur in the correctional environment."

44 Year old Milks has an extensive criminal history including a 2010 escape attempt from a county facility. He is currently serving sentences for multiple charges of felony theft, burglary and vandalism out Henderson, Wilson, Rutherford and Madison Counties. His sentence was scheduled to end in 2029. However, the recent escape could change that date.