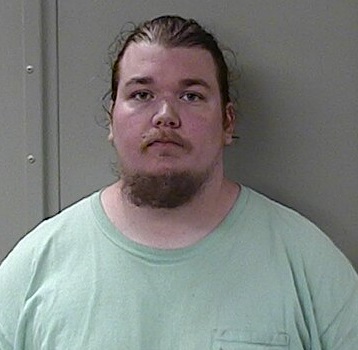 Emergency crews cleaned up thousands of gallons of motor oil, antifreeze and soapy water that was allegedly dumped near Lytle Creek by a disgruntled employee.

The officer shut off the values and MFRD placed absorbent booms to contain the spill. Volunteer Oil immediately contacted Premier Protective Services Inc. based in Nashville to respond with equipment to contain and cleanup the released material.

While approximately 20,000 gallons of used motor oil and soapy wastewater (detergent) in separate containers was intentionally spilled from tanks and containers at Volunteer Oil Services, a significant amount of the spill was contained.

As a precautionary measure Premier Protective Services has added booms to nearby local waterways. The area downstream from the spill will be monitored.

During the investigation at the refinery this morning a subject was revealed to be a potential suspect. This person returned to the scene and was taken into custody for questioning. During the interview, the suspect confessed to causing the hazardous material spill.

This is an ongoing investigation and additional charges are pending. 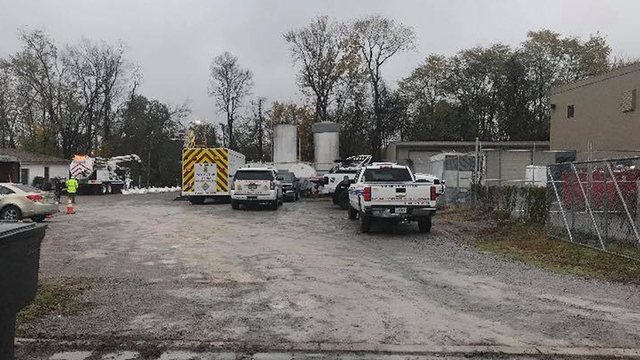 Emergency crews have been working to clean up thousands of gallons of motor oil, antifreeze and soapy water that was allegedly dumped near Lytle Creek by a disgruntled employee.

Several agencies, including Murfreesboro Fire and Rescue and Rutherford County Emergency Management Agency have been on the scene at Volunteer Oil Service at the corner of West Main Street and Cannon Avenue.

While the spill doesn't contain anything considered toxic or hazardous, it was still a big clean up job. An estimated 10-thousand gallons of the oil, antifreeze and soapy water mixture has affected the soils, parking lot and bed of old Lytle Creek. Another close to 10-thousand gallons was contained in a berm that was in place in the event something like this happened. Thankfully, Lytle Creek is dry so they were able to contain the substances.

The employee has been arrested and is facing several charges. Officials add the employee could face federal charges due to the nature of what happened.