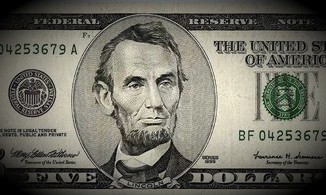 Two Money Gram transfers, six GreenDot money cards and a PayPal account later, a local resident is out over $5,000. The victim, who lives in Murfreesboro, told police she was contacted via email by someone named “Francis Ortiz.” The Ortiz subject talked her into sending money to one person in Oklahoma and another person in India. Ortiz told her he would deposit money into her PayPal account. That of course never happened.

At this point, no arrest has been made. In fact, arrests are seldom made in cases like this one.