Interview with The SteelDrivers, a soon to be guest at Uncle Dave Macon Days 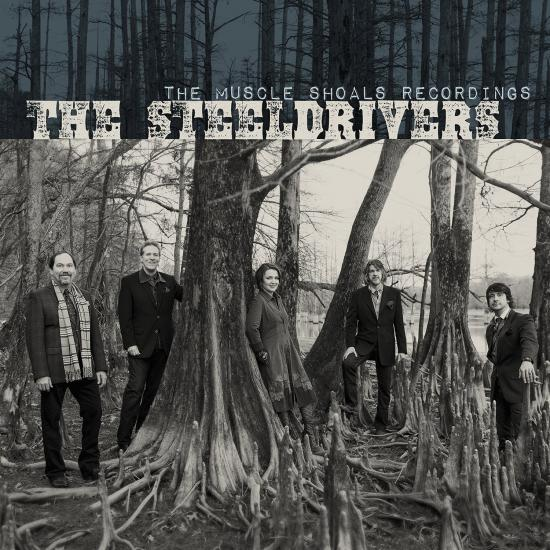 One of the many bands to play at Uncle Dave Macon Days this year are The SteelDrivers, based in Nashville. In fact, they will also be presented the 2015 Trailblazer Award.

The band has received multiple Grammy and IBMA award nominations for their fusion of many genres and styles into a contemporary bluegrass feel that's getting nods from many audiences.

The SteelDrivers will play on Saturday, July 11, 2015 at Cannonsburgh.