It happened again... Theft at Victoria's Secret in Murfreesboro 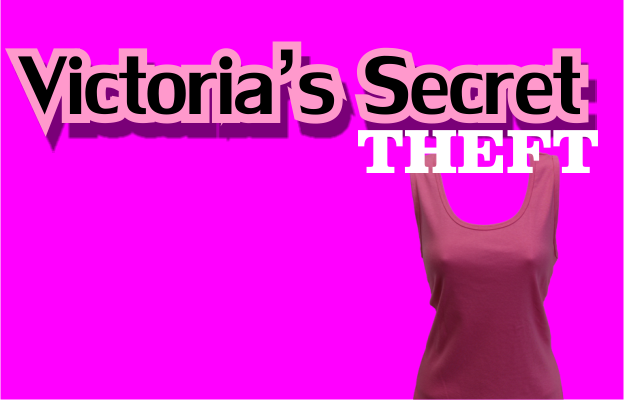 There has been ANOTHER theft at the Victoria's Secret Store in the Avenue. An employee at the store told Murfreesboro Police this past Thursday (3/30/17) that a woman walked in and grabbed a handful of merchandise near the front door and fled the scene.

A police report shows the woman got away with 60 tank tops, 20 pairs of workout pants, 8 sweaters and 15 pairs of flip-flops. The theft added up to well over $3,500.

When the manager reviewed security footage that captured the theft on video, it was realized that the female was not working alone. With her were two other females and a male. The other group that came in appearing to be separate, stole 15 more tank tops, 8 pairs of pants, 3 t-shirts, leggings and lipstick. That theft added up to $1045.

The group fled the area in a silver Honda SUV with Illinois tags. However, the tag number on the SUV returned to a Pontiac sedan.

No one has been arrested.