It will be a good Christmas after all 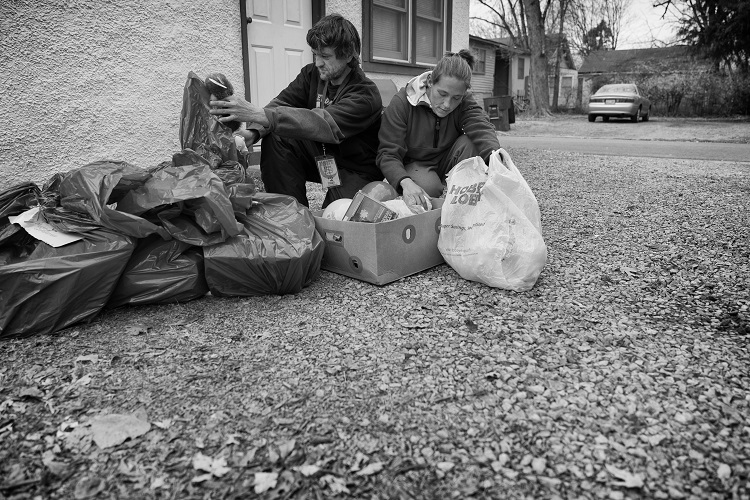 George and Brenda have had a rough year on the streets of Middle Tennessee. They have relocated camps, been in and out of the hospital and more. The two have five children who are currently living with another family while they work to get back on their feet and out of the woods, literally. But, the year is closing out in a positive manner.

Brenda recently learned that their young daughter was going door to door selling hot chocolate in an attempt to make enough money for her parents to have a motel room on Christmas. If they have a room, it means that the children get to spend the night with them and wake up together as a family on Christmas morning.
This is where local non-profits come in that all work together:
Thanks to Barnabas Vision, the family will have a hotel room on Christmas Eve and the night of Christmas (two nights). Brenda and George will then give all five children a ton of gifts, thanks to New Vision Baptist Church on Thompson Lane. The kids will also have coloring books, thanks to donations made at Westbrook Towers in Murfreesboro.
After I dropped of the gifts today that will be given to their children George said to me, "They already know where these are coming from." I smiled and responded, "Santa?" He grinned, "Yep."

"Nature is based on harmony. So it says if we want to survive and become more like nature, then we actually have to understand that it's cooperation versus competition." - Bruce Lipton, American developmental biologist