It's "School Board Appreciation" Week 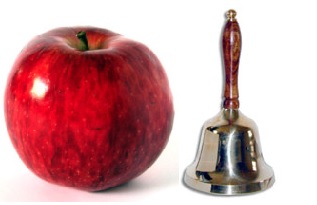 Governor Bill Haslam has declared Jan. 22-28, 2017 as School Board Appreciation Week in Tennessee. This week helps build awareness and understanding of the vital functions our locally elected boards of education play in our community.

Murfreesboro City School Board members are:

Murfreesboro City Schools is a district committed to the academic and personal success of each child. The educators in Murfreesboro's twelve schools concentrate on research-based, effective instructional strategies allowing children to succeed in their education.

Additionally, Murfreesboro City School children are given many opportunities to learn outside the classroom. Whether performing in the system's arts academy, learning science through horticulture or achieving success through one of the many hands-on learning camps--these children are excelling!

Murfreesboro City Schools also boasts a strong Extended School Program (ESP). The ESP program is a year round extension of the school day offering students the opportunity to become involved in enriching activities and giving parents the convenience of safe school-based care for their child

Rutherford County School Board members are:

Since the 2004-2005 school year, Rutherford County Schools has added more than 12,000 students for a total enrollment of approximately 43,500. During that time, the district has opened nine new schools and completed additions / renovations at 13 other schools.

Despite the county's tremendous growth rate and the accompanying challenges, Rutherford County Schools has served as a model for many other districts in the areas of academics, planning and safety measures.