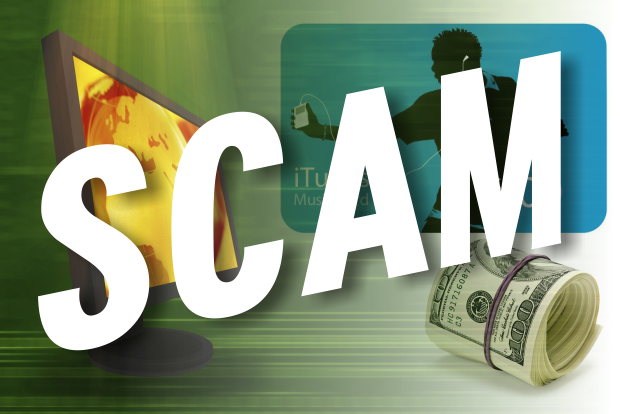 In the latest phone scam report, a 30-year-old woman was called by a man named "Jimmy," who told her she was eligible for a $5,000 loan. The man convinced the victim that the money would be deposited into her bank account if she would only pay him an $802 transaction fee.

To pay the fee, the man told her to buy iTunes gift cards and then give him the card numbers over the phone. That being said, the woman followed his directions after she bought the cards.

After the man had access to her $802, he told the victim that she needed to pay another $300. At that point, she called the police only to confirm that she had been scammed.

The caller ID showed that the scammer called from 773-942-2651, a number that is shown to be tied to previous scams after a simple Google search.

So far, the scammer has not been stopped.