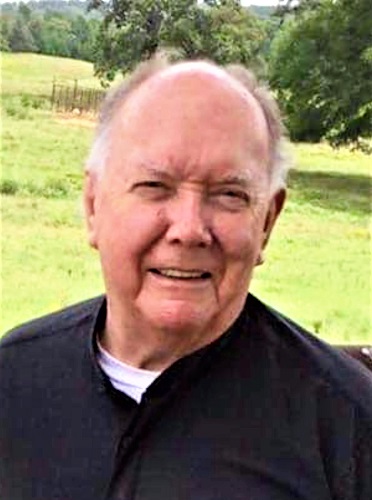 The man who died Monday night in the fire that destroyed his Kirkwood Drive home was 81-year old Jack E. Forrest.

The person who phoned 911 told dispatch that it was believed that a person was still in the home.

Firefighters made entry to the home at 914 Kirkwood Avenue, but despite their best search and rescue efforts, a heavy fire load and extreme heat made the victim inaccessible. Due to the unsafe conditions, crews had to exit the home.

According to Battalion Chief Mark McCluskey, the fire took quite a while to extinguish. The body of the deceased was located once the fire was out and conditions were safe to re-enter the home.

Dr. Forrest was one of the leaders of Murfreesboro's Arabic Baptist Church. On the church's FaceBook site, the congregation has posted:

"Our hearts are broken over the sudden loss of our dear brother, Dr. Jack Forrest. He was a dear man of God and loved teaching the Word of God at the Arabic Baptist Church. Pray for Carolyn, Micah, Edward and all the family, as they grieve their loss. Also be in prayer for them as they have also suffered the loss of their home in the fire that took Jack's life. We will keep you posted of any arrangements."