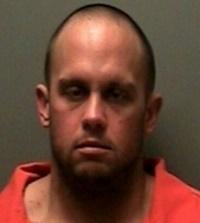 Jacob Pearman was found guilty of first-degree murder in the Valentine's Day 2013 death of his wife Carla and assault and child abuse of her then seven-year old son.

Jurors found him guilty of first-degree murder, child abuse by kicking Maddox Thomas at their Kanatak Lane home more than two years ago and aggravated assault in the strangling of his stepson. A sentencing hearing is set March 2 on those convictions.

For continuing coverage, visit MurfreesboroPost.com or we have a link on our website, WGNSRadio.com, keyword Pearman.