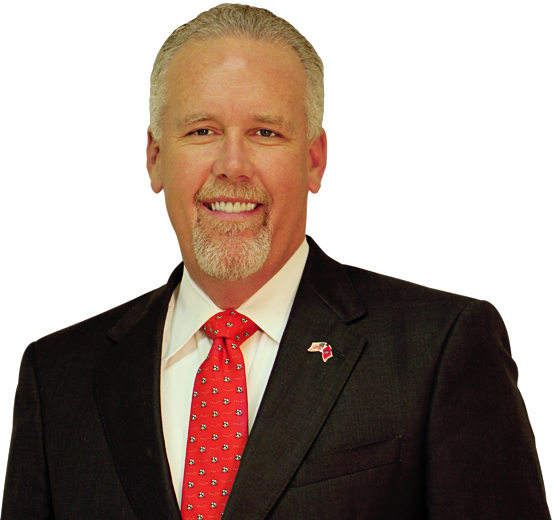 Conservative Republican Joe Carr has launched his first radio ads for the special election in the 14th State Senate Republican primary election scheduled for January 25th. The Special Election arose when State Senator Jim Tracy resigned to accept an appointment from President Donald Trump. Carr's ad emphasizes the fact that an election in January is unusual, but important. He also emphasizes his conservative approach to several key issues, including repeal of the gas tax increase passed by the Tennessee legislature earlier this year, his commitment to stop taxpayer subsidies of tuition for in-state tuition for illegal aliens, a commitment to secure our borders and to stop any expansion of Obamacare in Tennessee.

"January is an inconvenient time for an election and we thought we should help explain to voters why they are hearing political campaign ads just before Christmas," Carr noted. "But we also wanted to point out that the election is very important because the State Senator we elect will take office immediately and be in position to impact several key issues that will come up for a vote in the legislature next year."

"Over the next several weeks, and into January, I will be sharing how my conservative track record is the best indication of what voters will get with me as their State Senator," Carr said. "There is a lot of distrust among voters these days, and properly so. I'll put my consistent conservative record of results up against what anybody else might promise," Carr added, "and I think voters will respect and respond to that."

The 14th State Senate District includes Moore, Bedford, Marshall, Lincoln and part of Rutherford County. Early voting in the Special Election begins January 5th for the Republican Primary election on January 25th. The first round of radio ads are airing on six radio stations in the district.