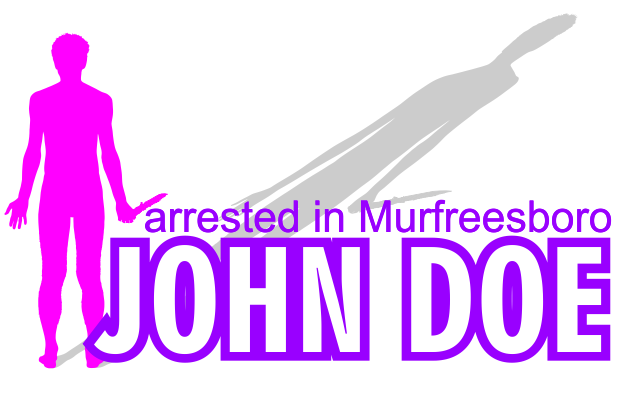 An unknown man was caught breaking into a home in the 2700 block of Middle Tennessee Boulevard on Tuesday evening around 5:00. A resident called the police after noticing the man trying to pry open his rear door with a knife. The home is directly across the street from the MTSU Murphy Center.

When police arrived at the Murfreesboro home, the culprit was still on the scene wandering aimlessly through the victims backyard. An officer quickly detained the man who willfully stated that he was trying to break into the home. While police questioned the man, he refused to tell them who he was and attempted to pull away from police. The police report noted that the man appeared to be under the influence of some type of drug or alcohol.

The subject was booked into the county jail under the name of John Doe, because he would not tell anyone his name.