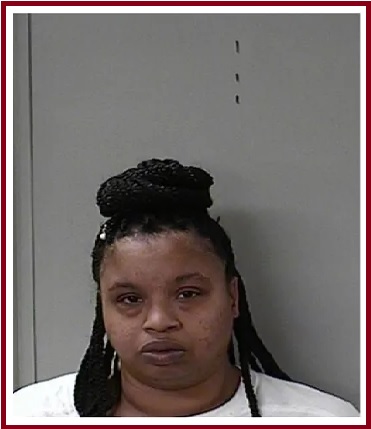 A drug case involving a joint operation between the La Vergne Police Department, Nashville Metro Police and the DEA will head to court this week in Rutherford County.

38 Year old Demetrius Monique Brown faces multiple charges tied to alleged cocaine sales that were reportedly made in Nashville and based in Rutherford County.

During the original investigation, authorities seized the following:

The Friday hearing is a discovery hearing followed by an October 30th plea date.