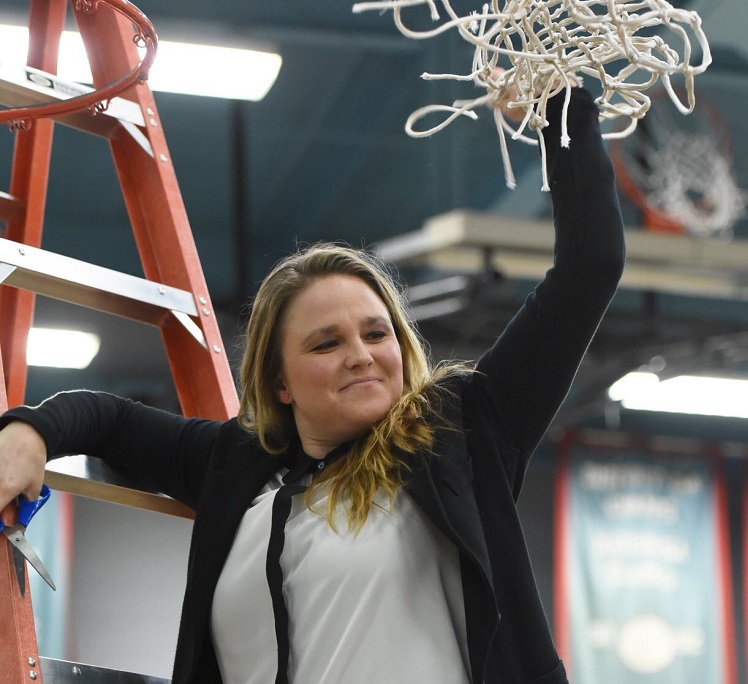 Amy Josephson has been named the next Riverdale girls head basketball coach. Principal Ryan Nance made the announcement Monday.

Josephson has spent the last two seasons at Moore County, leading them to the state tournament last year. She was 53-11 in her two seasons there.

She replaces Randy Coffman, who resigned last month to take the head coaching position at a private school in Morristown.

On social media, she said she's "glad to be apart of such a storied community! Excited to hit the ground running!"