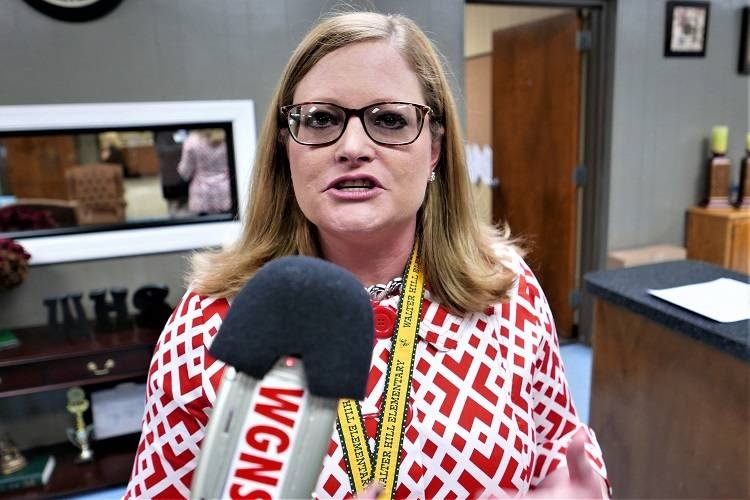 Former Walter Hill Principal Helen Campbell on WGNS in 2018 telling about a special program at the school.

Scott Kimberly, attorney for Mrs. Campbell, released a written statement, "We are pleased with the decision of the court today (Monday 2/24/2020). We believe, and have believed for some time, that the allegations against Mrs. Campbell relate to her employment and should be placed before the school board for consideration, not the criminal courts. Mrs. Campbell has maintained her innocence to all allegations against her and looks forward to the finality that the decision today will bring for her family. We believe this is the right conclusion to her criminal charges and we implore those involved to put this matter to rest so that all parties can move forward in a positive manner."

Since Judge Eischeid dismissed both cases, will the two educators be able to return to their jobs and have past wages paid? NewsRadio WGNS will keep you informed.