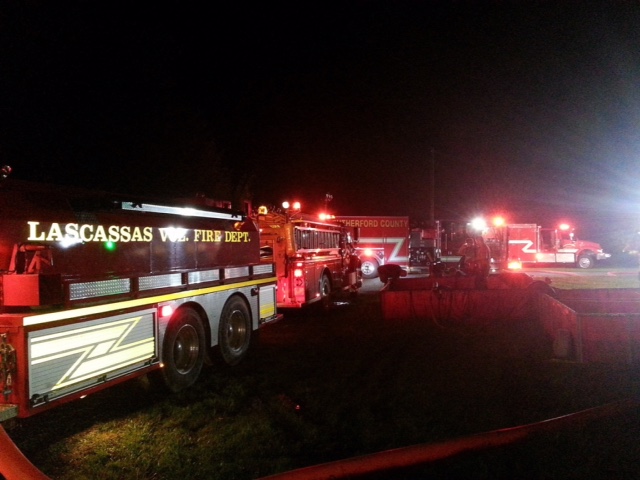 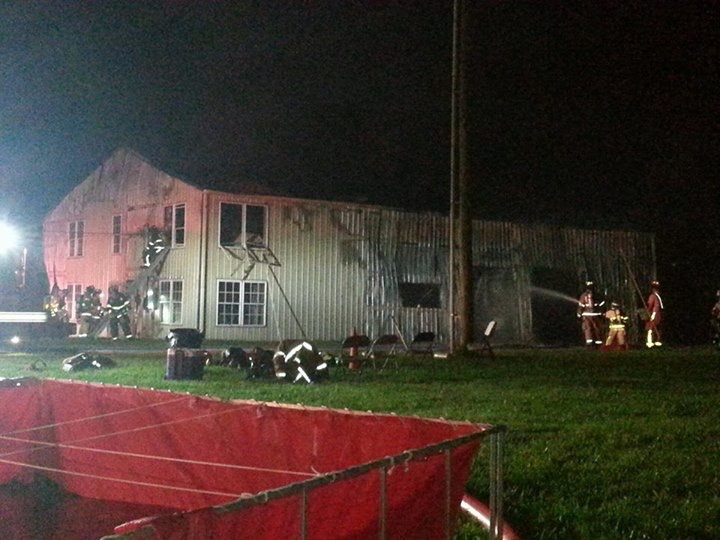 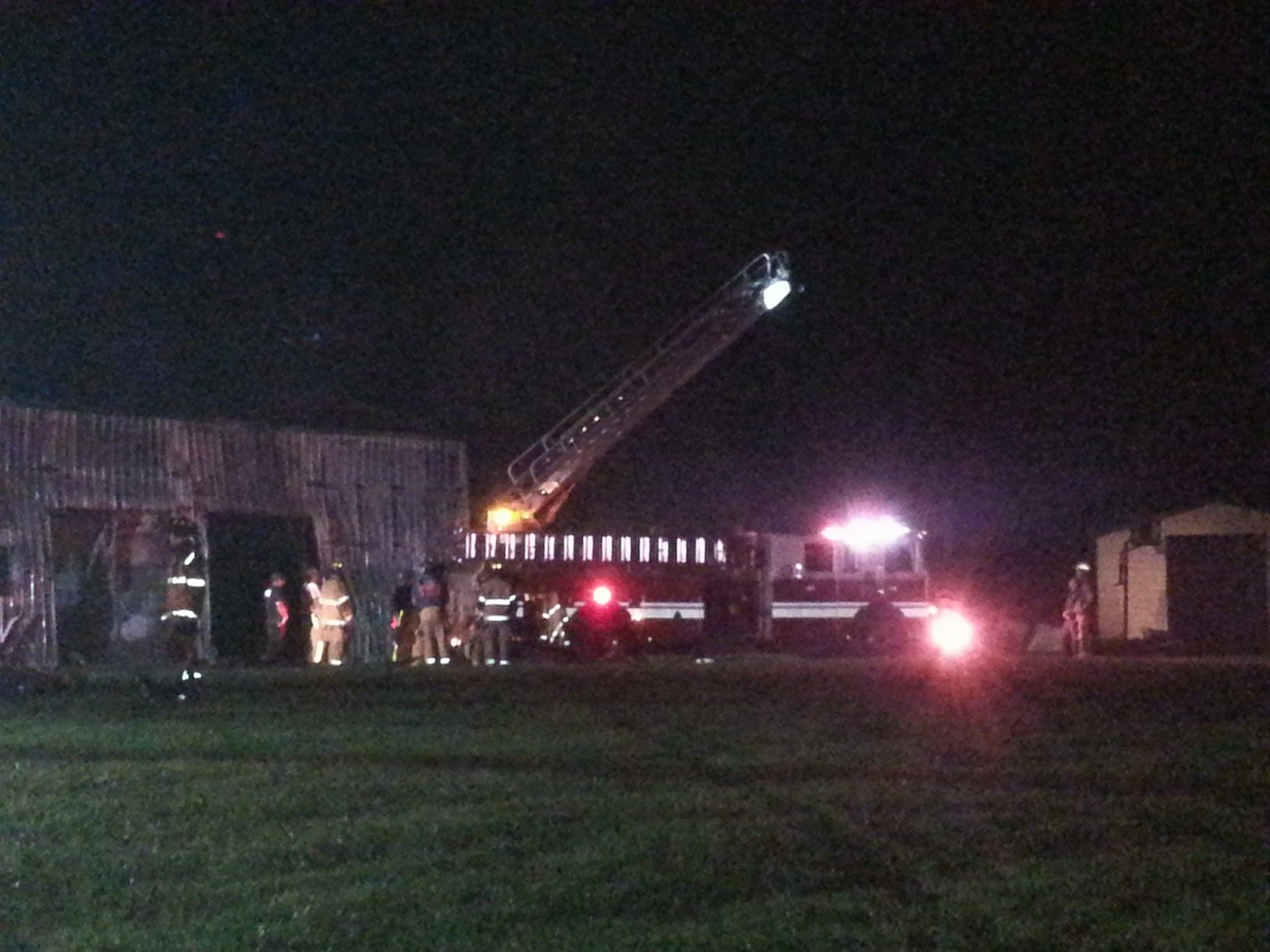 Fire Chief Larry Farley told WGNS, "Crews arrived on scene to find a large metal shop with a two story apartment on one end on fire with fire coming through the roof. Despite efforts by crews on scene the building was a total loss." The building was nearly one half mile off the road and crews had to haul water to the scene with tankers due to no hydrants being nearby.

There were no injuries associated with the fire. The cause of the blaze is unknown at this time, but currently under investigation by the Rutherford County Fire Rescue Department Fire Investigator. There were several thunderstorms passing through the area at the time of the fire that may have contributed to the fire.