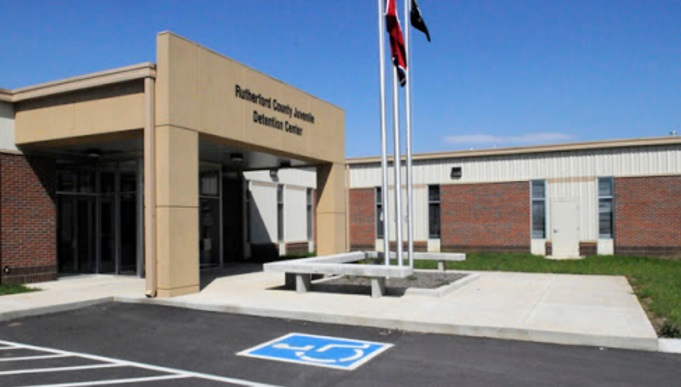 A Rutherford County Juvenile Detention Center officer has been fired after allegedly hitting a child with a belt.

NewsChannel 5 reports Shelly Sims entered the room of a detainee on September 26th and struck the juvenile.

Sims, in an action report, did admit to removing her belt but denied touching the detainee.

She was fired October 24th.