Kevin Woodson Stepping Down at Riverdale 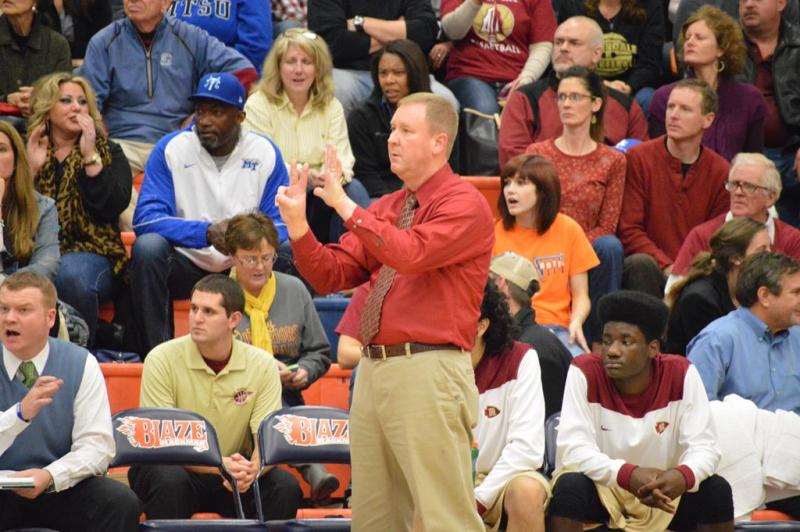