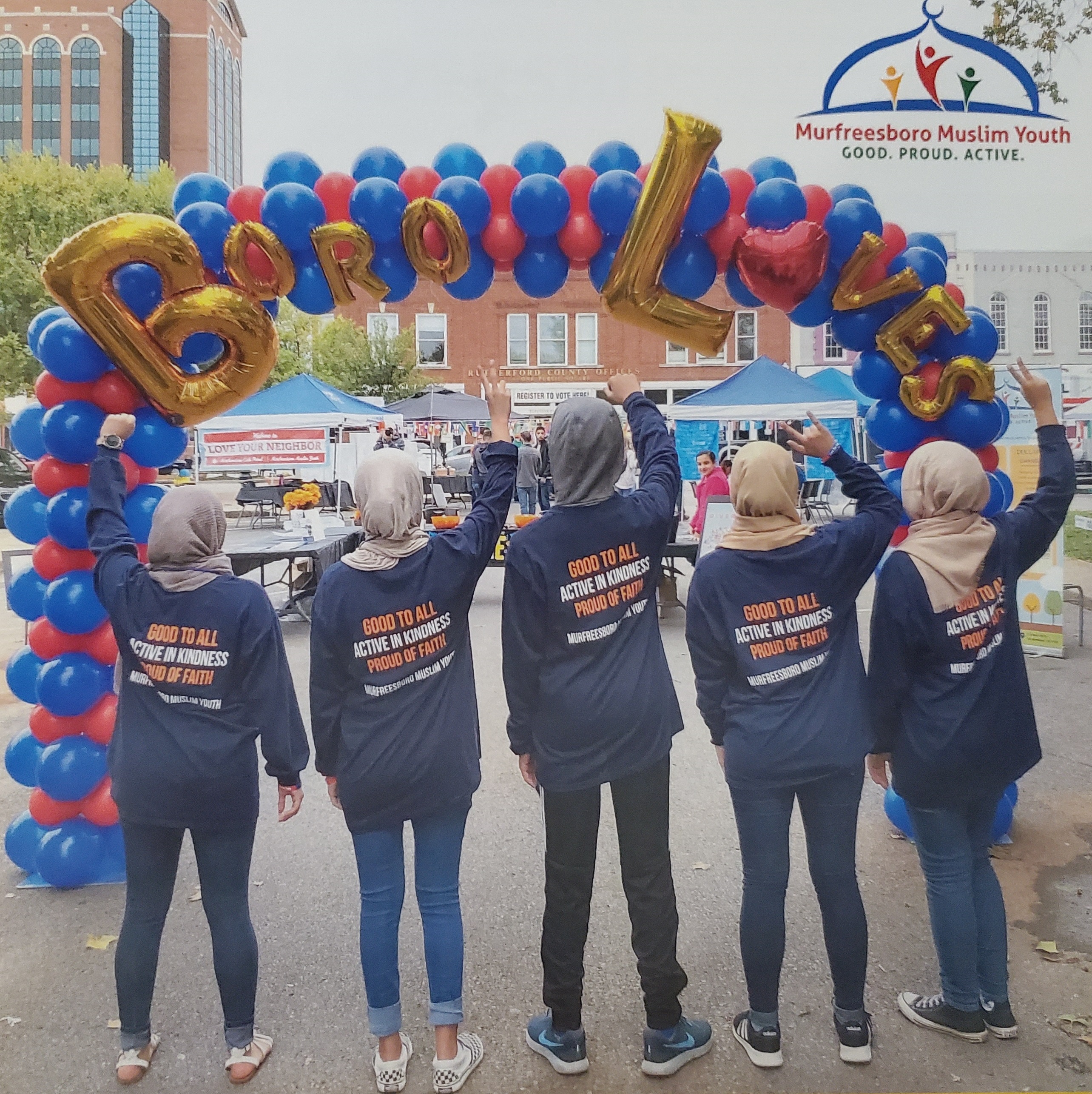 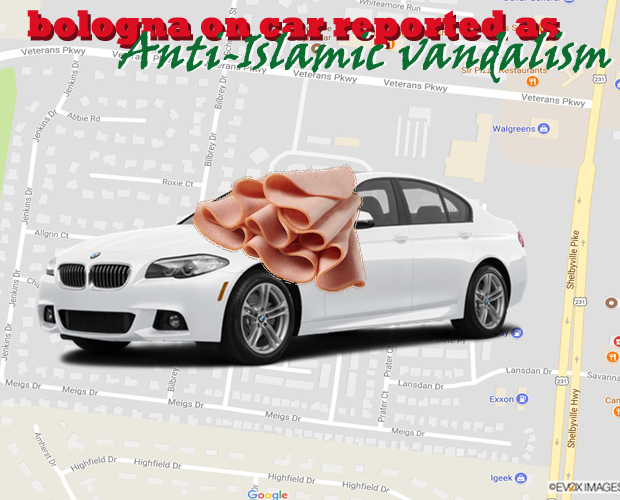 Anti-Islamic vandalism in Barfield area of Murfreesboro reported to FBI by MPD
Posted on: 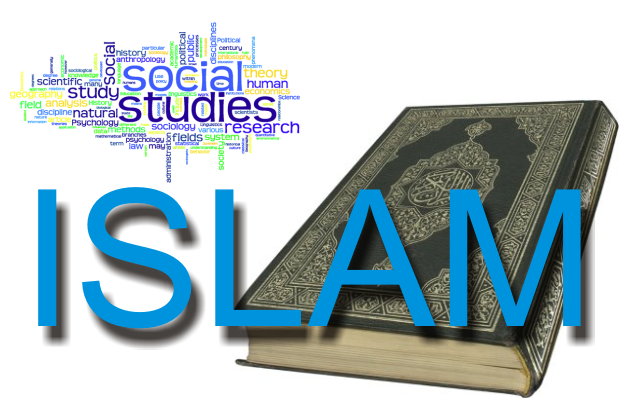 Islam Information Dropping from Social Studies in Schools?
Posted on: 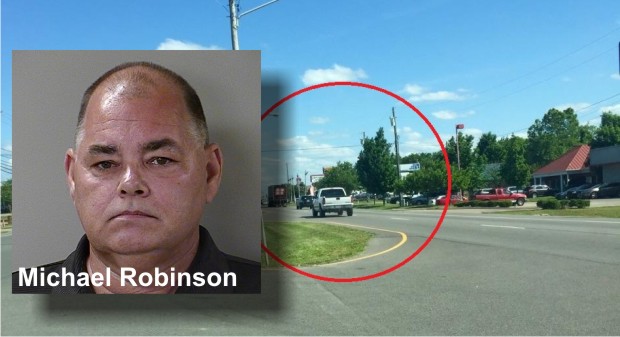 The Council on American-Islamic Relations (CAIR), the nation's largest Muslim civil rights and advocacy organization, today said it is "disappointed" that a man who allegedly attacked a Muslim woman driver in Murfreesboro, Tennessee earlier this year and was only charged with a misdemeanor and was released on just $1500 bail. 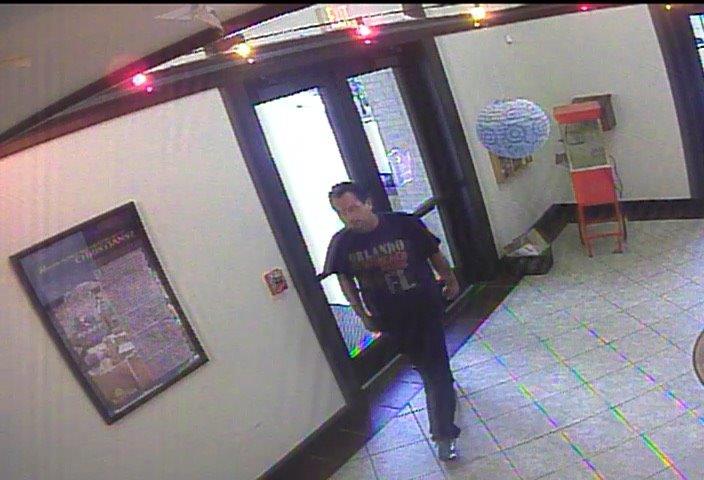 $4,000 Theft from the Islamic Center of Murfreesboro
Posted on:

The subject (pictured) is accused of stealing about $4,000 in funding or money from the center that is located at 2506 Veals Road. 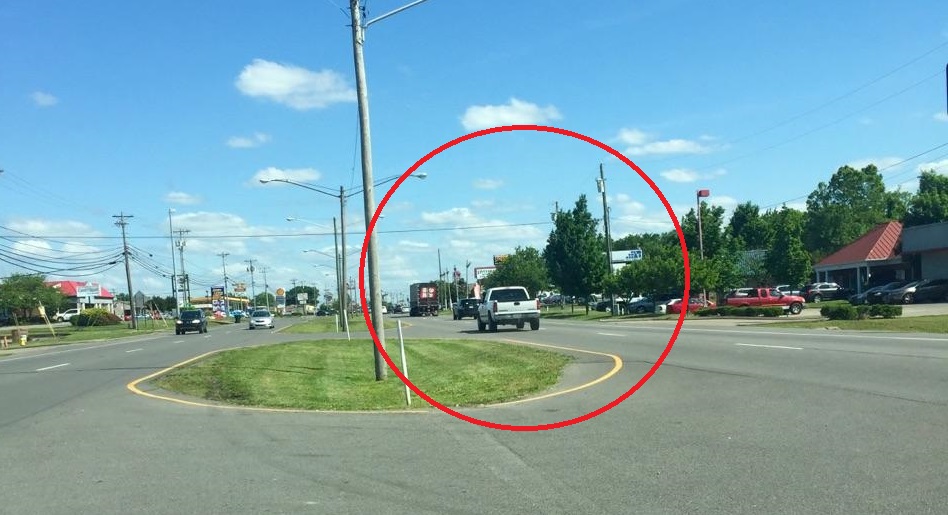 Murfreesboro Police Working with the FBI in what was described as a Muslim Targeted Road Rage Incident
Posted on:

Murfreesboro Police are working with the FBI in regards to what has been described as a road rage / hate crime by some.

UPDATE: Murfreesboro Police Know the Identity of the suspect accused of harassing Muslim woman
Posted on:

Ibrahim Hooper (E-brah-heem Hooper), spokesperson of the Council on American-Islamic Relations, told WGNS News that Murfreesboro Police have identified the suspect in the case involving a Muslim woman who was said to be harassed by a man on Broad Street.

Muslim head covering leads to Road Rage and More in Murfreesboro
Posted on:

UPDATE: A Muslim woman who is from Murfreesboro and has lived in Rutherford County her entire life was targeted while driving home from work possibly because of her head covering. WGNS Confirmed the Council on American-Islamic Relations is now asking for Federal Authorities to look into the case... 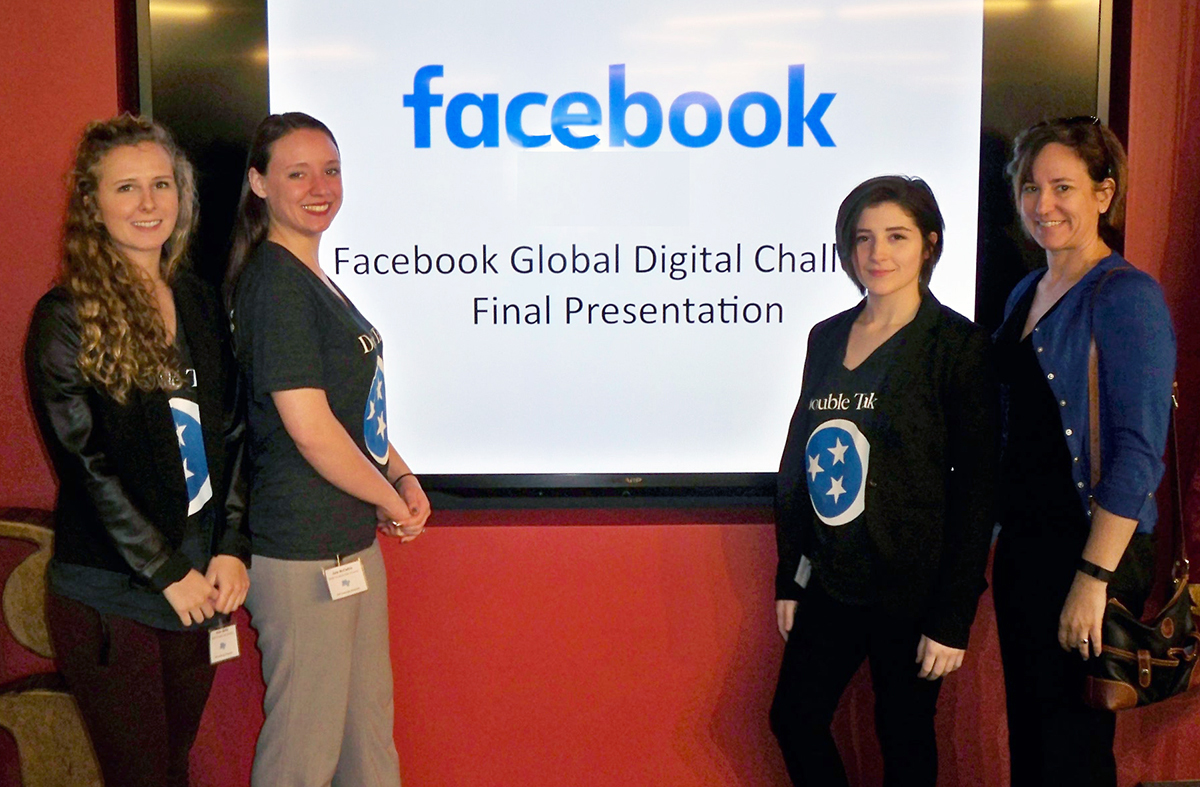 MTSU advertising majors' Fight Stereotypes in Murfreesboro and Beyond
Posted on:

Hundreds marched in protest in 2010 and 2011 after Rutherford County officials approved plans for a new mosque on Bradyville Pike near South Rutherford Boulevard.

A religious organization has requested records pertaining to Islam curriculum from all Tennessee school districts.

Ahmadiyya Muslim Community is the only Islamic organization to believe that the long- awaited messiah has come in the person of Mirza Ghulam Ahmad (1835-1908) of Qadian, India.

READ MORE »
(SEE VIDEO) Event About Increasing Awareness and Understanding of American Muslims Brings in Massive Crowd in Manchester
Posted on:
An estimated crowd of over 1,000 gathered before the event with only 600-700 people allowed inside.
READ MORE »
American Muslim Advisory Council Holding Event in Nearby Manchester
Posted on:
Sponsor of the event is the American Muslim Advisory Council of Tennessee—a 15-member board formed two years ago when the General Assembly was considering passing legislation that would restrict those who worship and follow Sharia Law, which is followed by Muslims.
READ MORE »

UPDATE: Murfreesboro Woman Facing Terrorist Related Charge After Allegedly Stating She Would Call Muslim Brother to Blow Up Murfreesboro Hospital
Posted on:
“I’ll call my brother, he’s a Muslim, to blow up the hospital.”
READ MORE »
Special seminar to discuss the Holy Prophet of Islam will be at Smyrna Mosque on Tuesday night
Posted on:
The seminar that is open to the public will be at the Masjid Mahmood mosque at 101 Maple Street (Smyrna).
READ MORE »