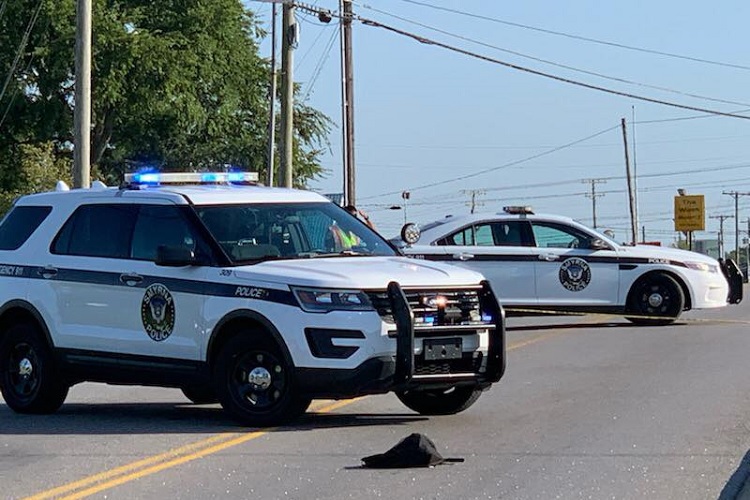 Saturday Motorcycle VS Vehicle Crash In Smyrna
Posted on:

At 4:46PM Saturday afternoon, Smyrna Police closed the Old Nashville Highway between Hazelwood and Branford Drives due to a serious motorcycle vs vehicle collision.

On May 7th of this year, officers with the Smyrna Police Department responded to several 911 calls in regards to reports of shots being fired in the area of Old Nashville Highway and Davis Park Drive.

UPDATE: Head on Crash at the Murfreesboro / Smyrna line on Monday Morning Kills One, Alcohol may be to Blame
Posted on:
By:
Staff

We have confirmed further details of a head on crash that occurred Monday, just before the lunch hour at the Smyrna /  Murfreesboro line. The wreck occurred Monday morning on the Old Nashville Highway near the intersection of Amanda Way and left the driver of the car that is believed to have caused the wreck dead. It also appears as if State Troopers believe that alcohol was involved in the wreck.