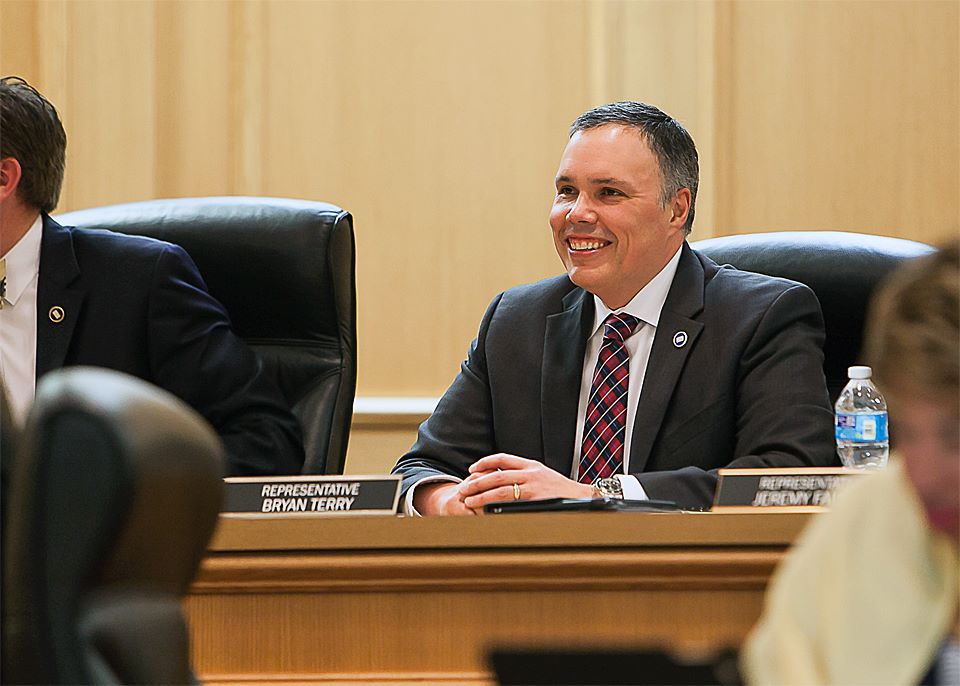 Over this past week, legislators voted unanimously to support passage of State Representative Bryan Terry's (R-Murfreesboro) initiative designed to help Tennessee attract and retain the best and brightest educators. 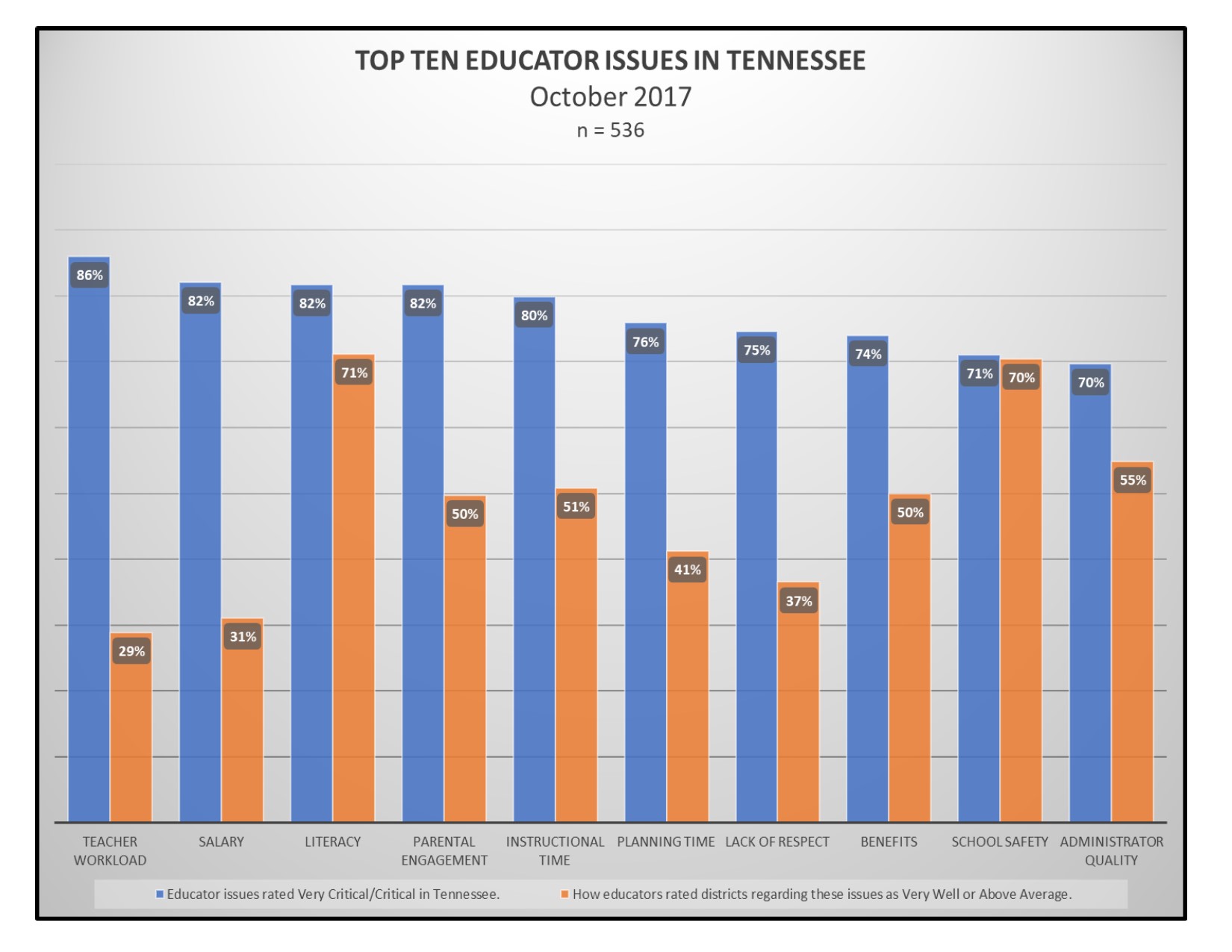 #1 Teacher Concern is Workload - 2017 State of Education Report
Posted on:

In the 2017 State of Tennessee Education Survey, teachers responded to questions on 20 topics regarding education. Teacher Workload was rated as the most critical...

Gifted students spend 80%-90% of their day with general education teachers.  Knowing the why and the how makes a difference for all teachers and all students...

READ MORE »
School Vouchers: A Solution for a Problem Rutherford County Doesn't Have
Posted on:
Senators Bill Ketron and Jim Tracy, along with Representatives Mike Sparks, Dawn White, and Joe Carr took part in a forum, hosted by the Rutherford and Murfreesboro education associations held at Cason Lane Academy on Thursday night, to address, among other topics, school vouchers, which Gov. Bill Haslam has recently announced supporting.  Turns out, they tend to disagree...
READ MORE »
Educators to Meet with State Lawmakers
Posted on:
Local educators will be meeting with state lawmakers this week. Both the Rutherford Education Association and the Murfreesboro Education Association will meet with with the policy makers this Thursday afternoon at Cason Lane Academy.
READ MORE »