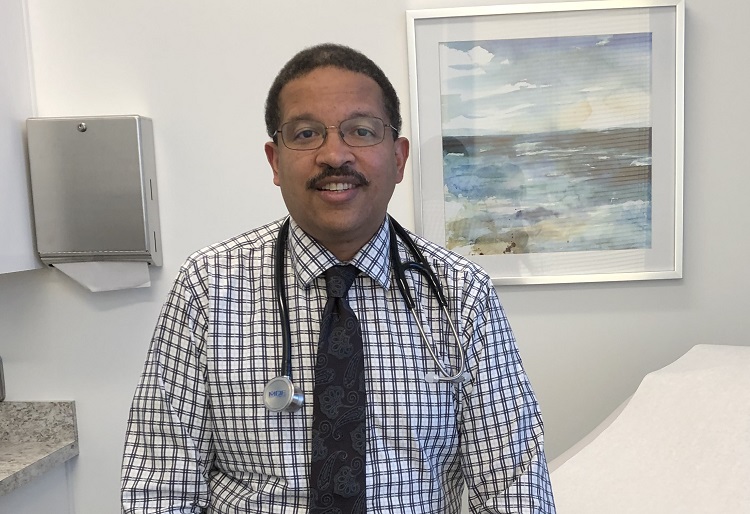 Dr. Kevin Billups with The Billups Center talks with WGNS' Penny Ray about male issues that many face:

Two Suspects Attack Senior Citizen for Blood Pressure Medication and Pain Pills
Posted on:
After the attack and after the two had their hands on the blood pressure medication and a bottle of pain pills, the two left. So far, they have not been caught.
READ MORE »