King To Be Inducted into TSSAA Hall of Fame 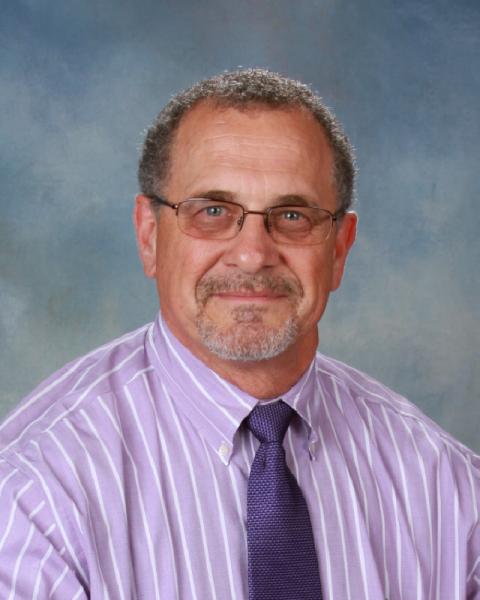 A familiar name to Rutherford County sports fans will be among the eight inducted this year into the TSSAA Hall of Fame. Former Oakland boys basketball coach Randy King will be honored Saturday, April 5th at Embassy Suites Hotel and Conference Center here in Murfreesboro.

King was the boys coach and athletic director for over 30-years at Oakland. In his 23 seasons as head coach, he complied a 552-168 record and 20-consecutive 20-plus win seasons. His team won numerous district and region championships and advanced to the TSSAA State Tournament five times. Coach King was recognized by the school several years ago with the naming of the gym in his honor.

Two administrators, three coaches, two officials, and one contributor will be inducted that day to join others in the annual gathering of those selected since the process began in 1982. The Hall of Fame luncheon will begin at 11:00 a.m. on Saturday, April 5. The luncheon is to not only honor the new inductees and their families, but to honor all past inductees into the TSSAA Hall of Fame.

Tickets will go on sale on Monday, February 24. You may purchase the tickets at $25.00 each by visiting our website (www.tssaa.org). Please print off the ticket form and mail it to our office along with a check or money order. All ticket orders will be available for pick-up on the day of the luncheon. There will be NO ticket sales at the door.

Additional information on the inductees is provided below. If you need a photo of any of the inductees, please contact Heather Carter (hcarter@tssaa.org).

Gary Householder—Administrator and coach for over 30 years at Seymour High School. Head football coach at Seymour for 34 years, with a career record of 280-106. Retired from coaching in 2008. Stadium and Fieldhouse at Seymour are both named in his honor. Athletic Director at Seymour High School for 30 years. Under his leadership, Seymour started programs in track, cross country, boys’ and girls’ soccer, volleyball, and bowling. TSSAA District Coordinator since the program began.

Charles “Chic” Nute—Involved in education for nearly 40 years. Athletic Director and Assistant Principal in Munford for thirteen years, and at Brighton High School for fifteen. TMSAA District Coordinator for twelve years, and served as a TSSAA District and Region Tournament Director for over 20 years. Currently serves as the county-wide Athletic Director in Tipton County, as well as the Assistant Transportation Supervisor.

Randy King—Boys’ basketball coach and Athletic Director for over 30 years at Oakland High School in Murfreesboro. Has a record of 552-168 in 23 seasons as head coach, and compiled 20 consecutive seasons with 20 or more wins. His teams won numerous District and Region championships, and advanced to the TSSAA State Tournament five times. The gymnasium at Oakland High School is named in his honor.

The late Glenn McCadams—Football coach for over 40 years, with 30 of those spent at Lipscomb Academy. He compiled an overall record of 319-112. His teams were TSSAA State Champions in 1994, 2002, and 2007. His teams finished State Runner-Up four times. Helped establish and served on the Board of Directors for the Tennessee Athletic Coaches Association (TACA), and served as the Vice-President of the Football Coaches Association. He served as a TSSAA Region Coordinator, and was an Assistant Principal for 26 years and Athletic Director for 25.

Melvin Black—Teacher and coach at Burt High School in Clarksville and Pearl High School in Nashville for nine years. Prior to registering as an official with TSSAA in 1963, he was a registered official with THSAA. One year later he began officiating football, baseball, and track, along with basketball. He officiated over 1,000 football games, more than 900 baseball games, and more than 900 track meets on the high school and college level. He worked in one TSSAA football state championship and one boys’ state basketball championship.

Marvin Doggett—Began officiating in 1959 in the Memphis area. He became registered official with the TSSAA in 1965 and worked numerous District, Regional, and Sub-State basketball tournaments. He worked the 1973 TSSAA East/West All-Star basketball game, and worked in two TSSAA Boys’ State Basketball Tournaments (1974, 1979). He became a Supervisor of Officials in 1980, and continues to serve in that role today. He has also done some officiating on the college level.