Kinkel Out as Motlow President 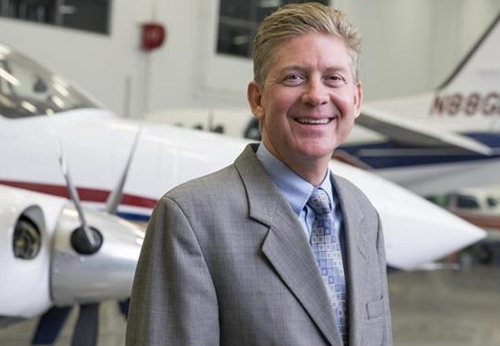 Motlow State Community College is looking for a new leader after the resignation of Dr. Anthony Kinkel. The Tennessee Board of Regents accepted his resignation on Wednesday.

We understand Kinkel's resignation is effective September 30th but he's stepping down from his duties immediately.

There are published reports the resignation came amid the release of an internal audit that was critical of his management style.

Kinkel has been president of Motlow since August of 2015. Motlow has four campuses, including their fastest growing in Smyrna.