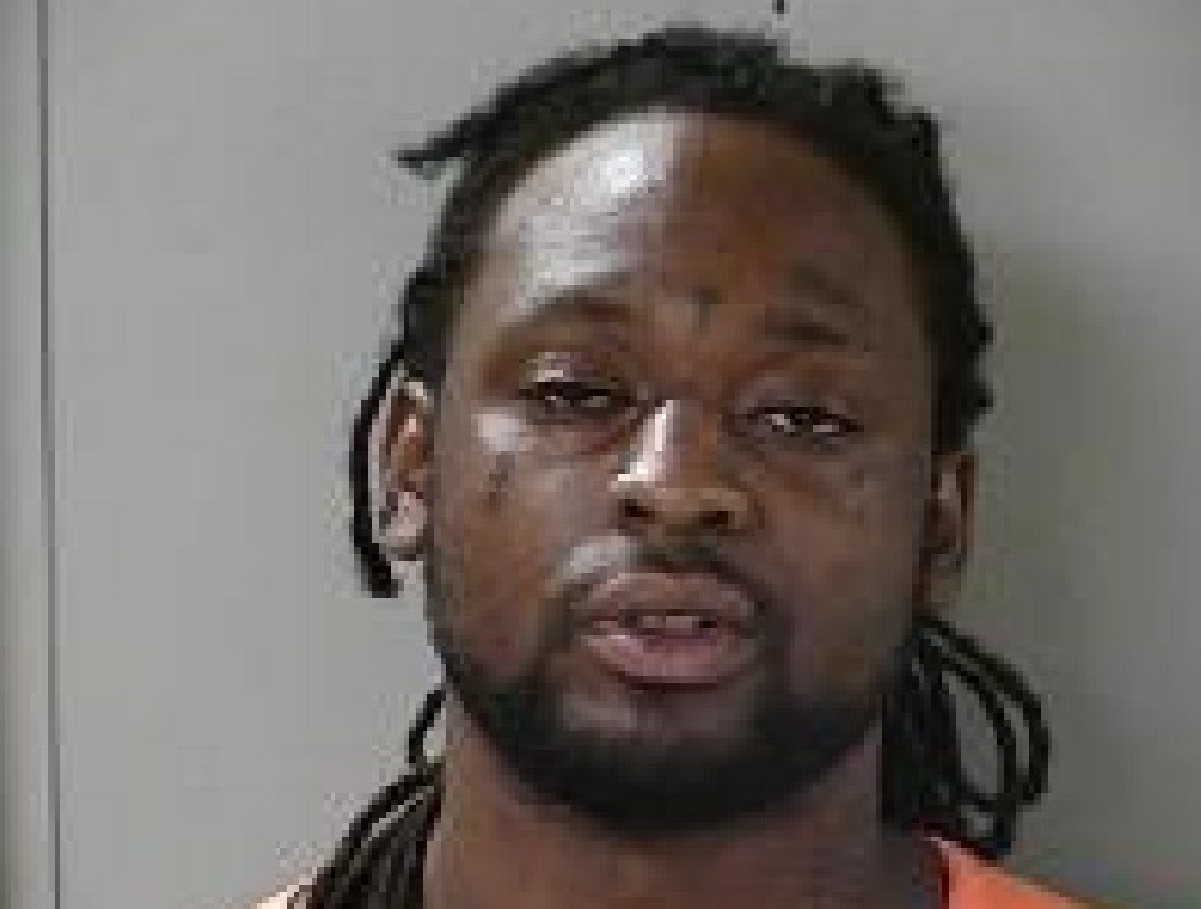 A Murfreesboro man has been booked under a $100,000 bond after being arrested on illegal drug sales in a school zone.

25-Year old Robert D. Ellis was met by police and his probation officer on Reid Avenue at South University Street while sitting inside his Impala. Ellis was asked to exit the car as he was reminded that he is currently on state probation. A quick search revealed over 9 grams of cocaine, a marijuana blunt and three cell phones.

According to the arrest report that WGNS obtained on Monday, Ellis is a known gang member affiliated with the "9 Trey Crips." Police also say that he was caught within 1,000 feet of Patterson Park Community Center, which is considered a School Drug Free Zone. As some may know, the center was originally built in the area to give children and adults a safe place to exercise, play basketball and meet with friends. Drug sales next to the center go against everything the community building was designed for.

Initial contact was made with Ellis due to his GPS monitoring device running low on its battery, which was in need of servicing. However, it led authorities right to his parked car.

As of mid morning on Monday, Ellis remains behind bars. He is due in court on September 8, 2015.