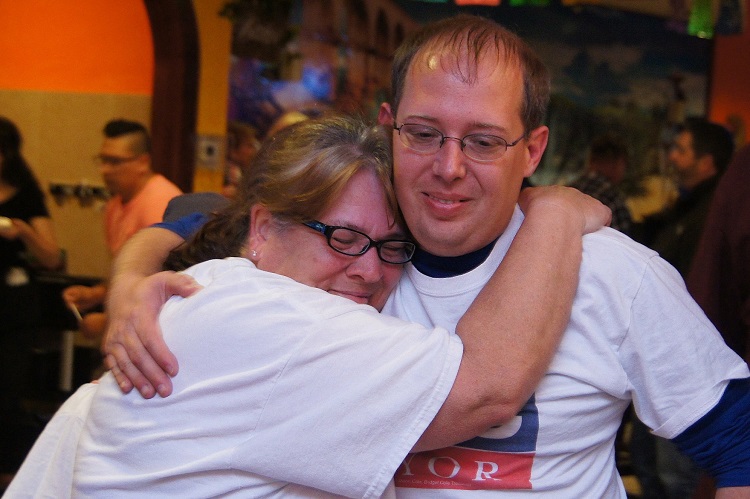 Tuesday's election of La Vergne Alderman Jason Cole as mayor over incumbent Dennis Waldron means a vacancy on the board.

Cole thanks his supporters and believes the community wanted to move the city in a different direction:

Cole will be sworn in November 20th. He had two years left on his term as alderman.

The board will appoint someone to fill out his seat until the 2020 election. Cole feels that person should be the candidate who came in third Tuesday in the race for two seats.

Matt Church and Melisa Brown won seats on the board. Church received 3,703 votes and Brown 3,096. She finished 162 votes ahead of Steve Noe, who came in third.