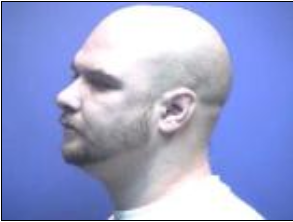 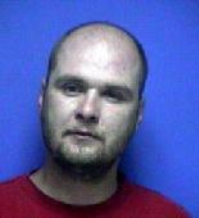 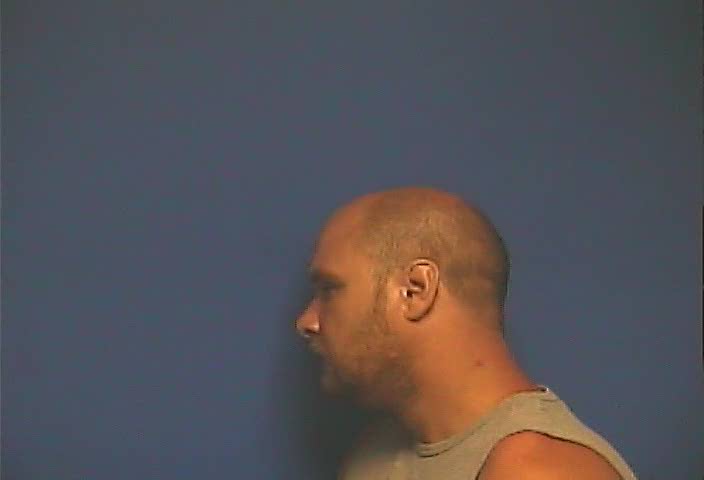 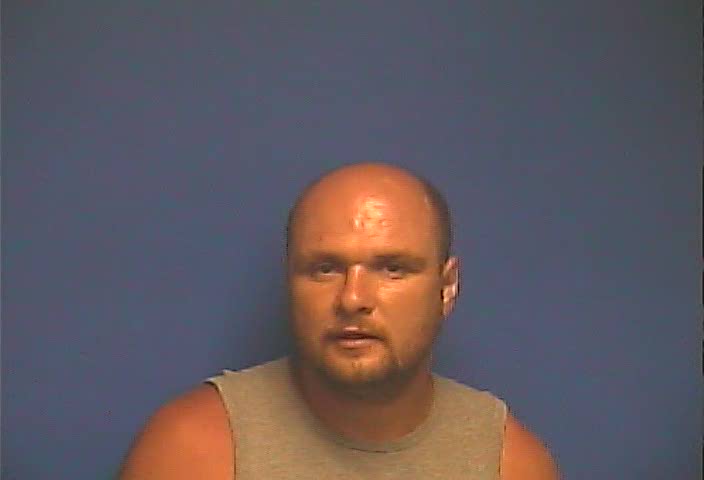 The La Vergne Police Department was searching for a child rape suspect on Thursday who has since been arrested.

John E. Lamb III was caught in the act with the young child by a relative. When that relative called 911, Lamb left the scene on foot.

Lamb has a criminal history that includes assault, terroristic threats, and escape. Police previously told WGNS that Lamb has threatened the lives of the victim and the victim's family as well as law enforcement during this incident.

Just an hour after being added to the Tennessee Bureau of Investigation's Top Ten Most Wanted list Thursday afternoon, fugitive John Lamb was arrested in Rutherford County.

Lamb was arrested around 3 p.m. Thursday. He was spotted walking down Old Nashville Highway by officers with the La Vergne police department and they were able to take him into custody, with assistance from deputies with the Rutherford County Sheriff's Office.

John Lamb was wanted by the La Vergne Police Department and the Tennessee Bureau of Investigation for Aggravated Rape and Incest. After a relative witnessed Lamb sexually assaulting a minor family member, Lamb fled on foot.