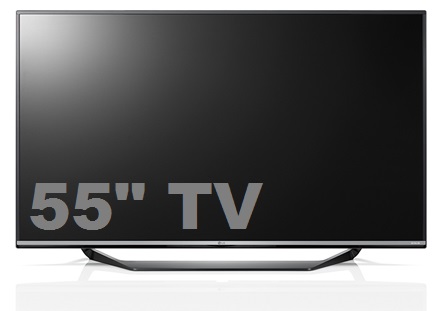 Thieves are getting a little more brazen in the items they steal in recent months. A Wednesday (2/22/17) theft at Walmart on Memorial Boulevard highlights such a theft.

A loss prevention worker at the store called Murfreesboro Police after seeing a white make enter the store, make his way to the TV's, grab a 55-inch television and then walk out the doors without paying for the item.

After the culprit left the store he was seen tossing the flat screen into the back of a red Chevy Trailblazer. The man then hopped in the back seat as the driver sped away. He has not been caught.

Also on Wednesday in Murfreesboro, a man entered the Walmart on Old Fort Parkway and stole a desktop computer. The man was positively identified by a worker in the store. However, he did get away with the HP Computer.

Earlier this month, a total of 9 desktop computers were stolen from Walmart stores in Murfreesboro and LaVergne. In those two cases, no one has been apprehended.