Large number of guns and ammo stolen in Murfreesboro 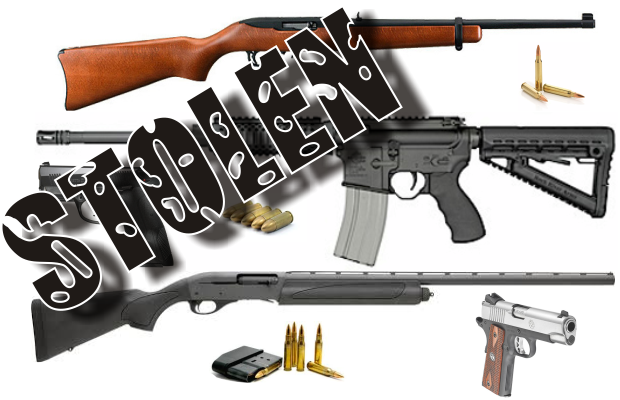 A gun safe stored in the garage of a home on Florence Road in Murfreesboro was stolen, according to recent police reports. The safe contained multiple handguns, rifles, optics and ammunition.

The theft likely happened between December 28th and December 30, 2016. The stolen guns were entered into the National Crime and Information Center database.

Right now, no suspects have been named and the case is under investigation.

Stolen in the theft: