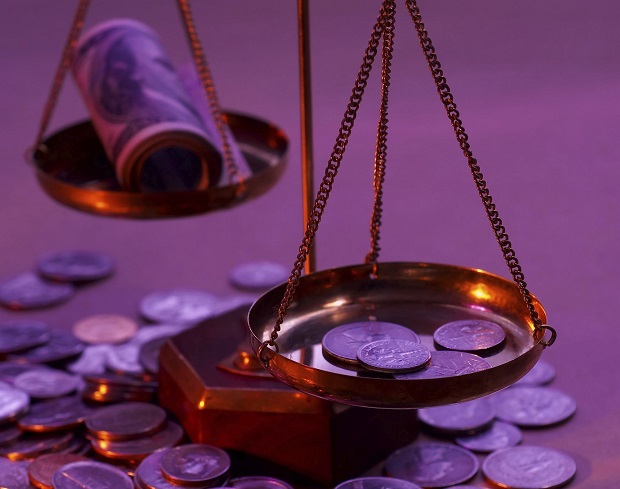 The private company is paying $14 million and Rutherford County is contributing $300,000 to class action members, according to court documents.

"This case is a tragic illustration of what happens when for-profit companies are allowed to turn the criminal legal system into a mechanism for making money," said Civil Rights Corps attorney Elizabeth Rossi.

When PCC took over Rutherford County's probation system several years ago, rather than receiving a fee from the county, it earned millions in profits annually by requiring payments from low-income people under its supervision. Often this meant having probationers sent to jail because they couldn't afford to pay its private fees and trapping them in a cycle of debt, endless probation extensions and more jail time, the plaintiffs' attorneys contend.

"The pursuit of money over justice has corrupted our legal system," said Civil Rights Corps Executive Director and founder Alec Karakatsanis. "No human being should be put in a cage because she cannot make a payment, and no local government should make important decisions about liberty based on profit. We're pleased that there is agreement to end these exploitative practices forever in Rutherford County."