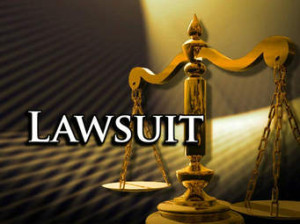 A judge is letting a lawsuit continue that claims Tennessee is breaking federal law and endangering people with bleeding disorders like hemophilia by reimbursing less for prescription blood-clotting drugs through its Medicaid program.

The lawsuit by four specialty pharmacies and one drug wholesaler claims that if reimbursement methods implemented April 1 aren't blocked, at least seven specialty pharmacies aiding about half of TennCare's bleeding disorder patients will have to withdraw from serving them and close Tennessee operations.

The judge wrote that the rates are in place, but still under review for federal approval.

He said it's in the public interest to let the case progress toward trial.