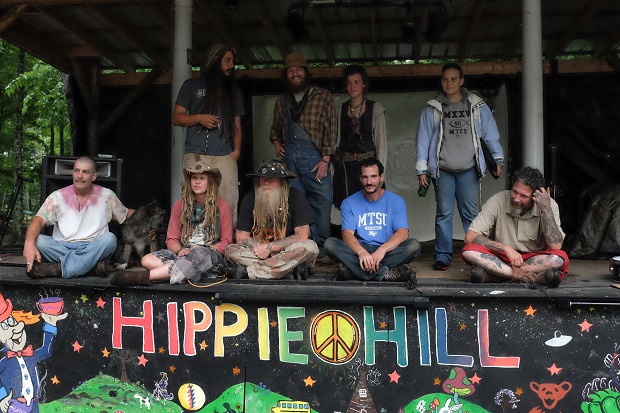 Hippie Hill camper Kristen Seymour told News Radio WGNS that they are trying to raise funding to pay for a lawyer to represent Hippie Hill...

Seymore said they want to raise $3,000 by Thursday to represent Hippie Hill in court. Again, the fuss is over a driveway that goes into the main camping area. A neighbor claims the driveway is on his property and he wants it off.