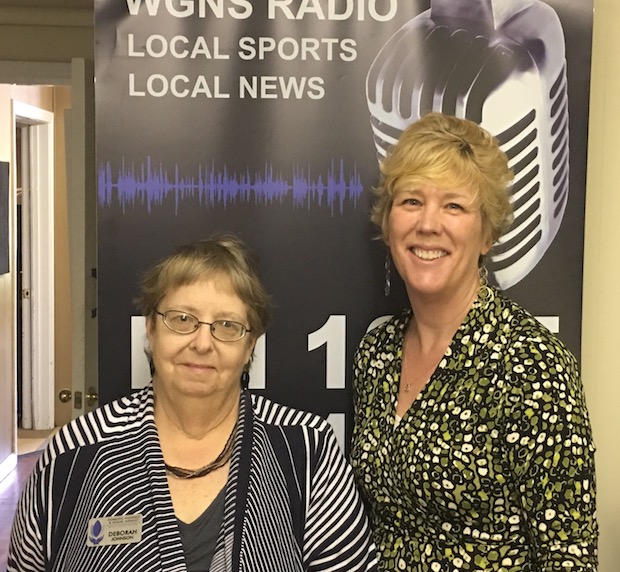 For the first time since being founded in 1986, Domestic Violence and Sexual Assault Services will be under new leadership. Longtime Executive Director Deborah Johnson will step down in October after being the only leader of the organization...

Karen Claud Lampert, a former director of Read to Succeed, will be the new executive director...

Lampert and Johnson will be co-directors until Deb's retirement is official at the end of October.

In 1986, Johnson and her friend started the Domestic Violence Program with a tiny, one room office, a desk and a phone. Since then the program has grown to being able to house 48 women, children, and men in the safe shelter, multiple transitional houses and offering many other healing services.