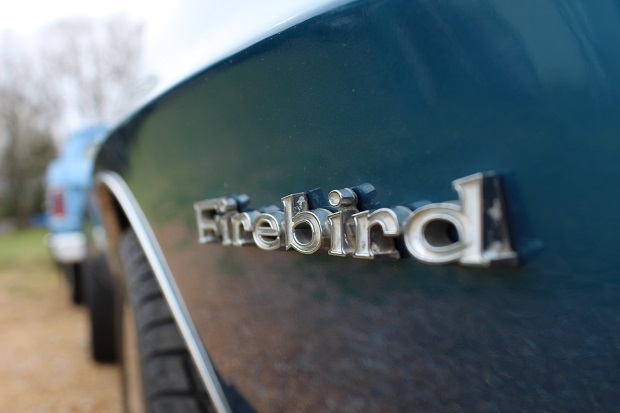 State Representative Eddie Smith (R-Knoxville) and State Senator Jim Tracy (R-Shelbyville) officially announced they have filed legislation to restore approximately $261 million that was raided from the state's highway fund between 2001 and 2007.

The money will be used for backlog transportation road projects across the state and will aid in avoiding an increase to the state's gasoline tax. Currently, Tennessee has a backlog of road projects totaling $6.1 billion.

While taxes collected from the gas tax are dedicated solely to transportation-related projects, millions of dollars over the past decade have been diverted from this fund into the state's general fund in order to close budget shortfalls.

"After a careful review of the state revenue surplus and the challenges facing Tennessee with infrastructure funding, we brought this bill to put our financial house back in order," said Representative Smith. "After years of raiding the highway fund to balance the state's checkbook, we have the opportunity to restore that funding. This gives TDOT a chance to complete projects of the highest priority while bringing additional transparency to the process."

Under the bill filed by Smith and Tracy, $261 million will be allocated to the Department of Transportation from excess state tax revenues collected during fiscal year 2014-2015. The money is non-recurring and can only be used for backlog road projects. As part of the appropriation, the Department of Transportation must provide a three-year rolling list of projects to be funded and present that proposal to the House and Senate Transportation Committees and the House and Senate Finance Committees before final approval can be granted.

"We have a covenant with our citizens that the gas tax charged by the state at the pump is dedicated to transportation-related purposes and not something totally unrelated," continued Senator Tracy. "It is such an important principle in some states that it is provided for in their Constitutions. This money should have never been diverted for other state government purposes and should have been paid back at the first available opportunity. It's past time we pay it back."